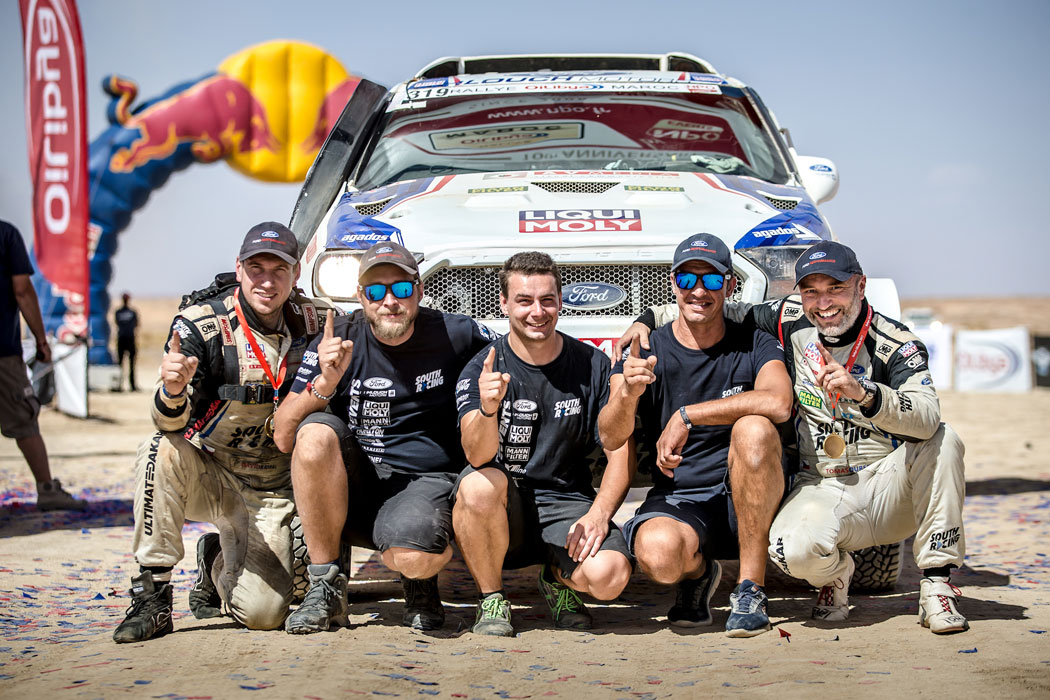 Successful Czech cross-country rallye driver, racer and fighter on and off the track.

Owner of a company MusicData, with which he has worked with White House Washington D.C., the most famous opera artist Lucian Pavarotii, Hollywood Paramount Pictures Studio, and singer and songwriter Alanis Morissette and Suzanne Vega.

He started his racing career alongside multiple Czech cross-country champion Miroslav Zapletal. In 2014, Tomas transferred to Hummer H3 EVO as a pilot. In the FIA Central Europe Zone and the International Championships of Hungary he won 1st place in the T.1.1.2 category in 2014 and 2015 and fourth in the overall ranking. He competed in the Buggyra Racing team in 2016 and successfully completed the Dakar 2016 as a pilot. At the beginning of 2017 he moved to the Ford Ranger Dakar special under the South Racing team. Together with navigator David Kripal he won the biggest African race and the 3rd largest Rallye-Raid in the world Morocco Desert Challenge.

In his career he has competed at almost all continents in countries such as Saudi Arabia, United Arab Emirates, Egypt, Morocco, Tunisia, Chile, Argentina, Peru, Poland, Hungary, Italy, Spain or Portugal.

Tomas Ourednisek is the most successful Czech navigator.

RALLYE DAKAR 2009 - The second most difficult Dakar in history,
837 competitors from a total of 49 countries, 177 cars, only 54 % of the starting field reached the finish line. The crew defeated even the best world racers such as Peterhanzel, Sainz, Alphand, Roma, Chicherit, Al-Attiyah or Terranova ...

David Kripal became a navigator of the South Racing CE team at the beginning of 2017. Although this passionate biker has been in the position of a navigator for a short time, he has ranked among the most successful, mainly due to his careful and responsible preparation. 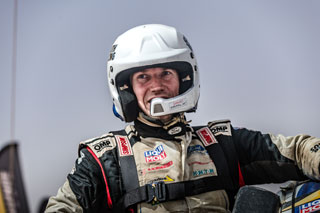 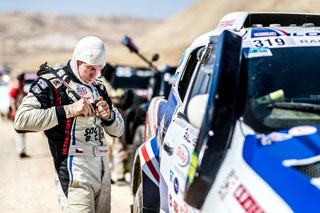 Tomas and David successfully completed the most difficult Dakar in history – Rallye Dakar 2018 in 33rd place overall and 18th in T1.1 category.

In 2018 the team also started in Africa. While retaining their victory in 2017 at the Morocco Desert Challenge, the crew Tomas Ourednicek / David Kripal crashed at a high speed of 180 km/h just before the finish of first part into an unmarked hole. The crew survived miraculously without any serial injury. But the Ford Ranger was completely destroyed.

The crew took part in Rallye Dakar 2019 in MP Sports team of Martin Prokop with the Ford F-150 Raptor and reached a great 17th place overall and 8th place in their T1.1 category. 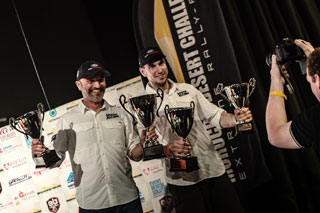 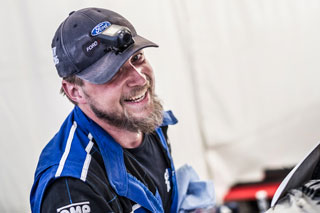 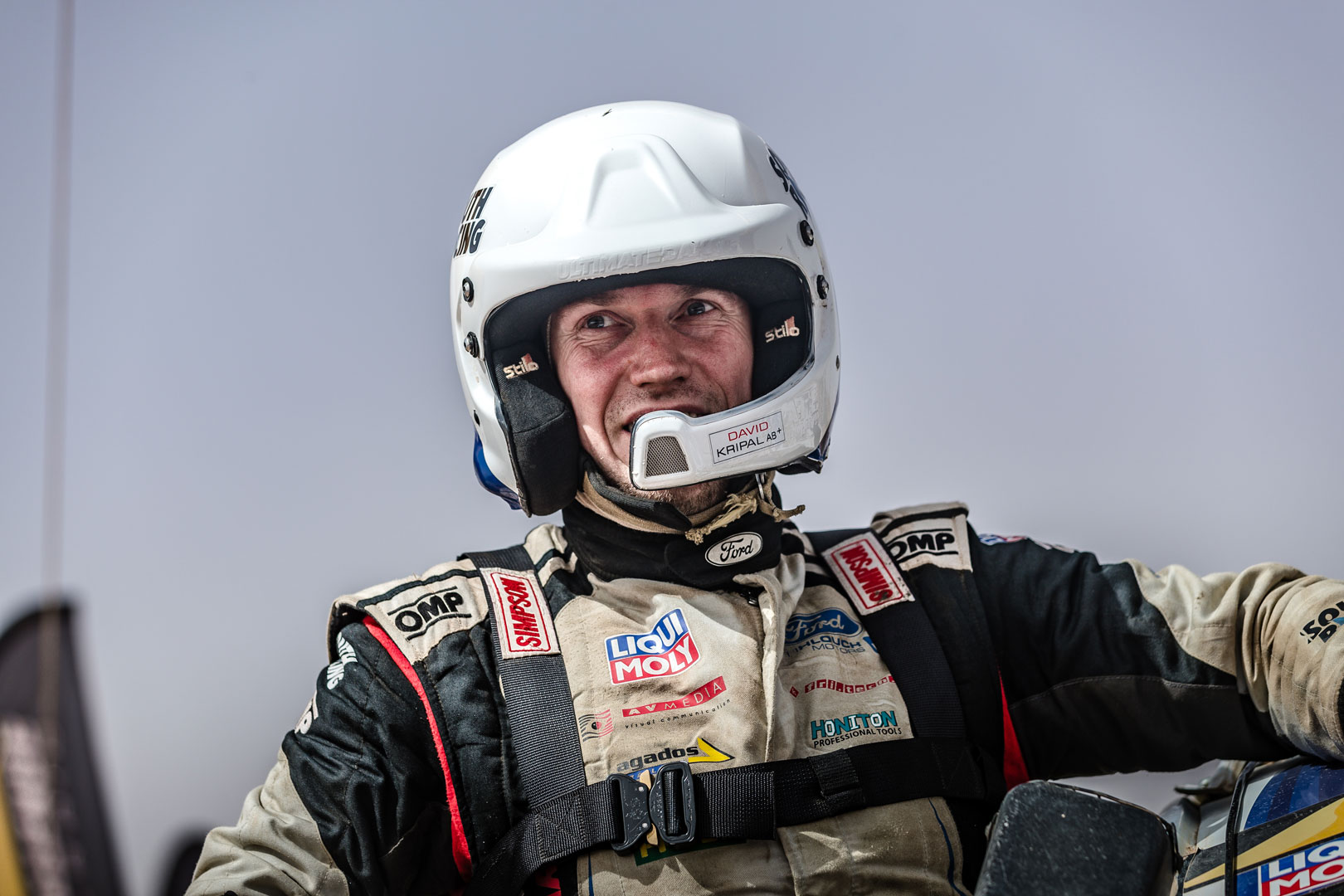 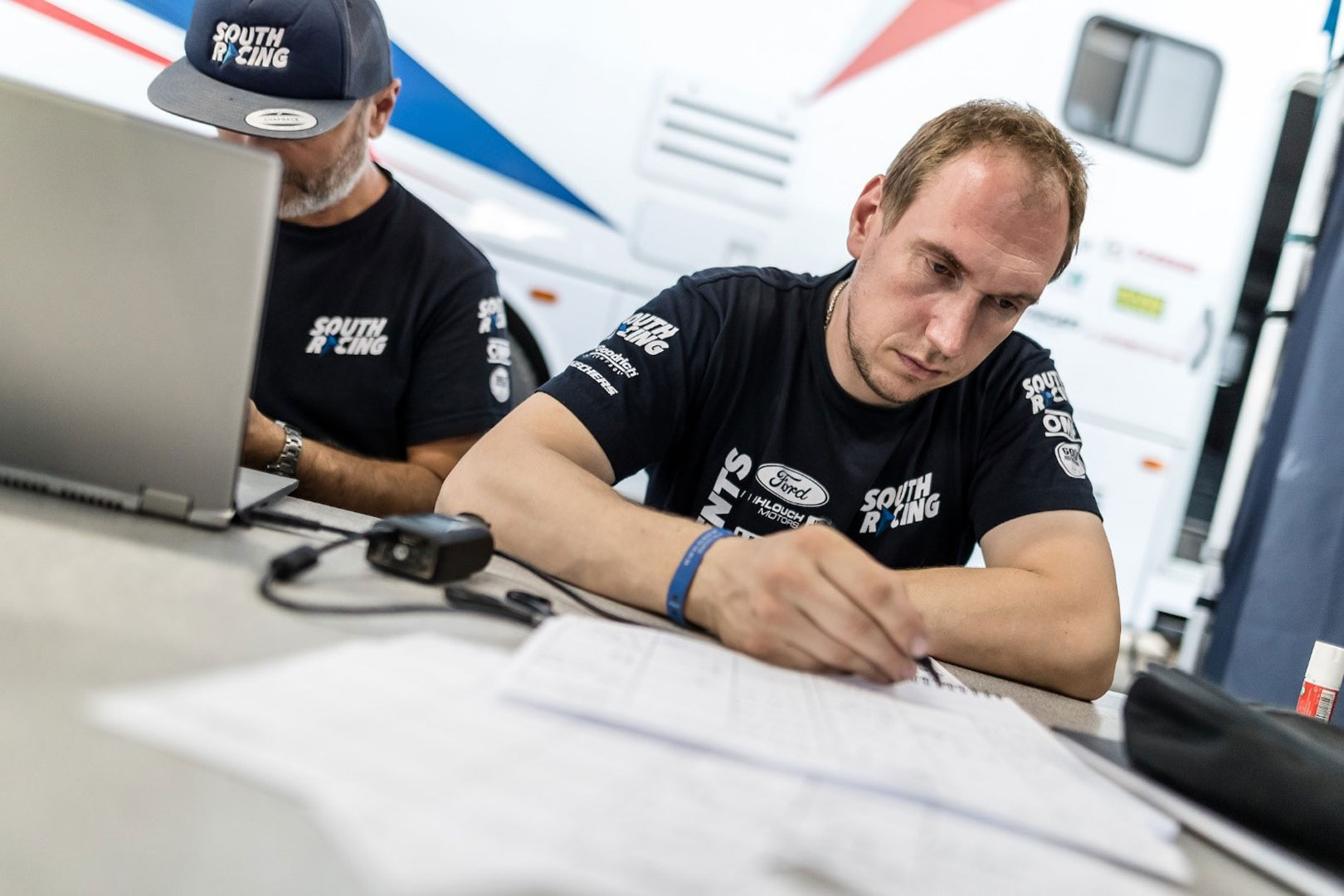 Warning: count(): Parameter must be an array or an object that implements Countable in /data/web/virtuals/231558/virtual/www/domains/ultimatedakar.com/wp-content/themes/ultimatedakar_v2/page-crew.php on line 159