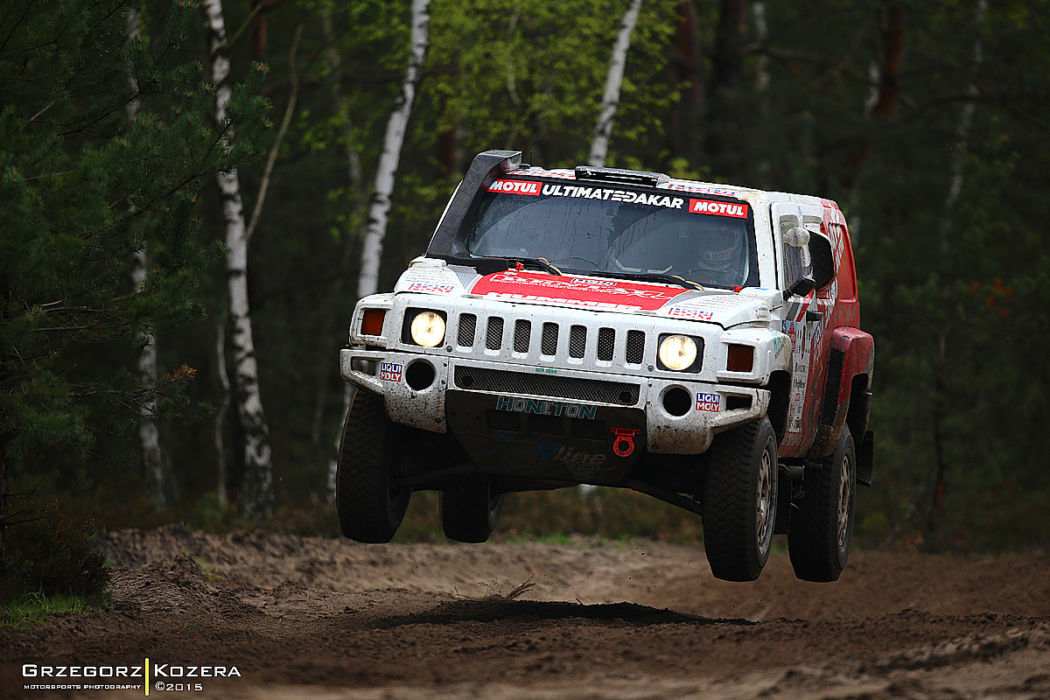 Despite a good result in the first special of the day, Tomas Ourednicek and Pavel Vaculik had to withdraw in the afternoon from Baja Carpathia, third round of the Central European Zone Trophy and second round of the Czech Championship. 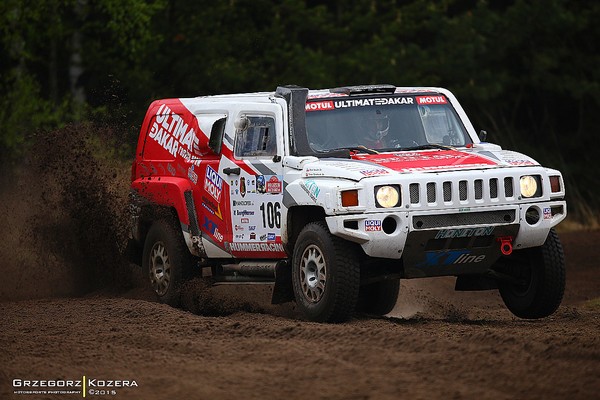 All started well for the crew of UltimateDakar on Saturday, second day of Baja Carpathia. The Stalowa Wola race, which is the third round of the Central European Zone Trophy and second round of the Czech Championship, featured an 85 km special in the morning, followed by a 70 km one in the afternoon.

In the morning Tomas Ourednicek and Pavel Vaculik clocked a third time after helping a local competitor whose car was on its side, and occupied the same position overall. Unfortunately in the afternoon they weren’t able to continue the excellent drive: the clutch of their H3 EVO broke down, making it impossible for the crew to go on, despite the attempts to repair. 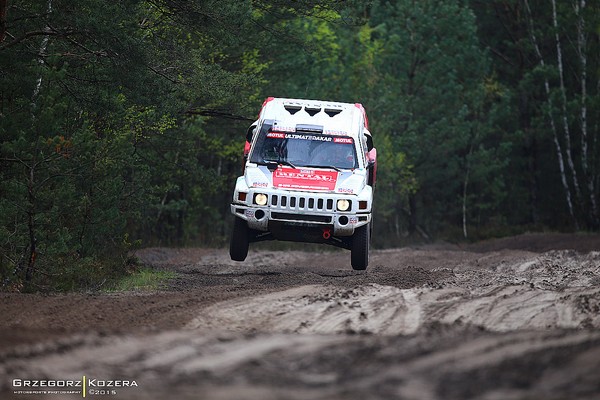 “In the morning special we were third after getting about 2 minutes back because we helped a fellow competitor, but at the end of the track I noticed that I cannot shift the gears properly. It turned out to be a problem with the clutch, we tried to repair it but we were unable to restart, so we had to withdraw from the race. This is very sad because in the morning we really had a good drive and a good result, the engine was great, my co-driver did a perfect job, so we were happy. Now we have to prepare the car for Riverside Baja that will take place in Hungary in two weeks,” Tomas Ourednicek said.

Busy days continue for the team, as in two weeks, on 15-17 May, the competitors of Central European Zone Trophy gather again for a fourth rendezvous in Sárvár, Hungary, Riverside Baja also being second round of the Hungarian Championship. 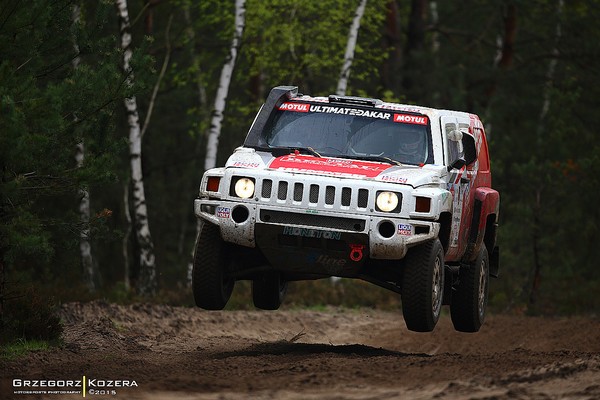