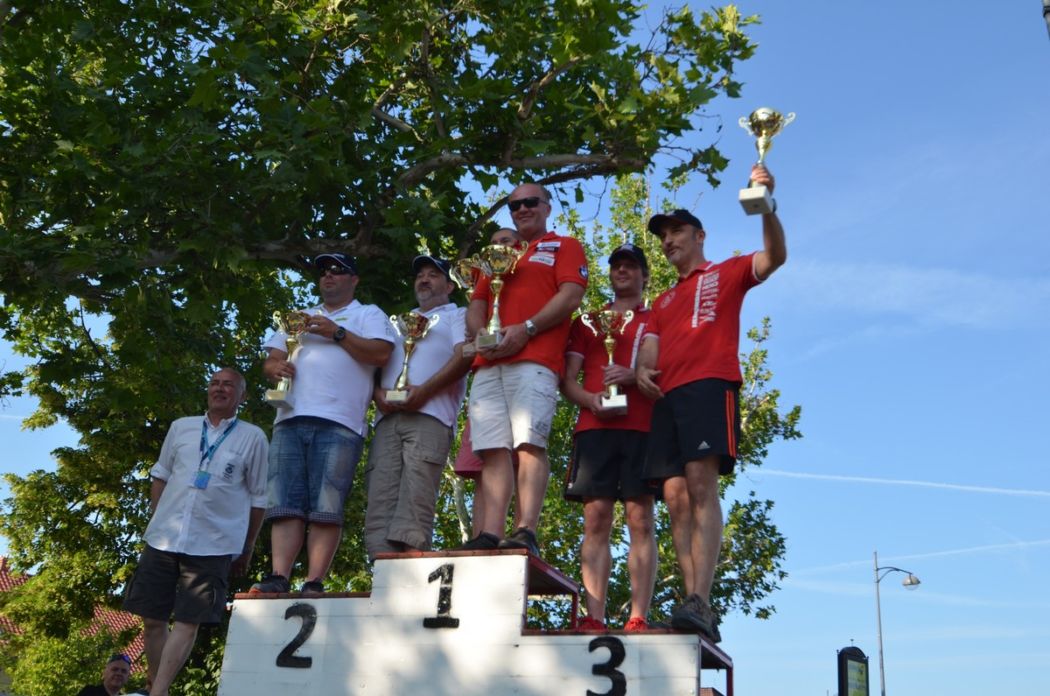 On the last day of Gyulai Várfürdő Cup a 34 km and a 30 km special was scheduled for the morning and the same two tracks for the afternoon. In the morning, SS5 went well for the crew of Ultimate Dakar, the enjoyed a nice pace and clocked a fourth time, with which they climbed up to the last podium position.

On SS6, on the other hand, the slippery grass held a nasty surprise for Tomas Ourednicek and Pavel Vaculik: they weren't able to turn in a right corner and slid off the road into the trees, on a steep slope with the car's nose pointing downwards. For a moment it seemed like it was the end of their race but finally Tomas and Pavel managed to get back to the track. Despite the adventure, they kept the third place overall, but their advantage decreased to 41 seconds.

So the last two specials proved to be particularly exciting. On the penultimate 34 km track the crew decided to stake everything on one card and the clocked the 2nd time, increasing the difference to 1 minute 34 seconds. On the final 30 kilometres Tomas and Pavel strengthened their podium position with another 2nd time, growing the final gap to 2 minutes and 2 seconds.

After five rallies in a mere two months, Ultimate Dakar now has some time to rest and prepare the H3 EVO for the second half of the season, but in the meantime they also appear at several events for their sponsors. 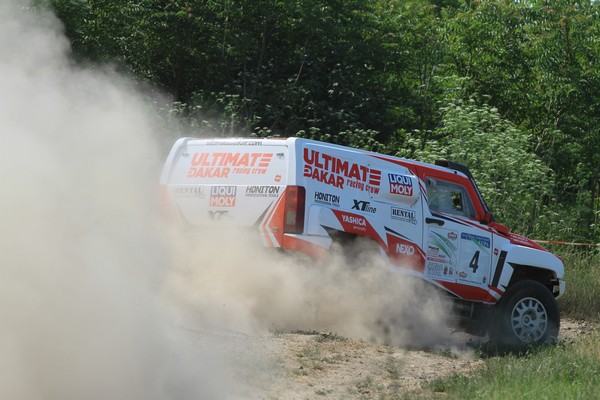