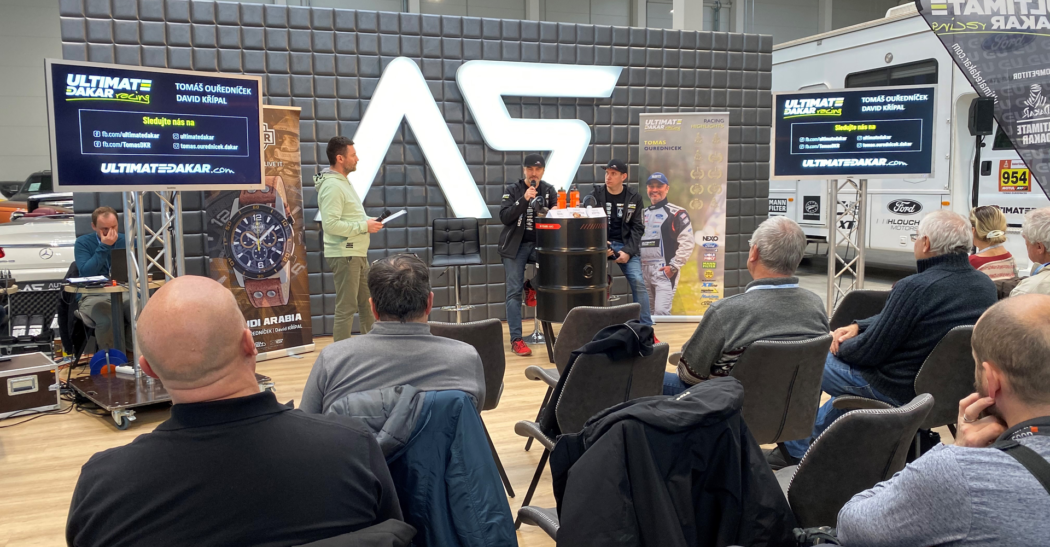 Same determination, new chapter for Ourednicek and Kripal Tomas Ourednicek is preparing for his 7th Dakar, and the third already together with his co-driver David Kripal. As the Dakar Rallye opens a new chapter with moving to Saudi Arabia, Ourednicek and Kripal have also opted for a big change: after spending the past seasons under the umbrella of the international South Racing squad, they are to tackle the 42nd edition of Dakar Rallye under the (old-) new team name Ultimate Dakar.

Tomas Ourednicek joined the Dakar family in 2009, when the rallye moved from Africa to the South American continent. Now the Dakar is moving to a new continent again, and Ourednicek is also facing major changes in his project. "I have to say, this has been the most difficult Dakar preparation for me ever. This is the first time that we have to solve everything on our own, and that has been a constant fight in the past weeks. After three successful years together, we have opted for quitting South Racing team and continue racing under our old team name Ultimate Dakar. We made this decision because South Racing is now focusing on the SSV, a category they have already won two times in the Dakar Rallye. We are very grateful to Scott Abraham for the opportunity and to all our friends in the team for their work in the past three seasons. Now, when the Dakar Rallye is opening a new chapter, we are also taking on a brand new challenge, and we are very excited to take part in the first Saudi edition of the Dakar with an all-Czech team. I can't wait for the start!" Tomas Ourednicek said.

The 2020 edition of Dakar Rallye will start from Jeddah in Saudi Arabia on 5th January. After almost two weeks of racing, including a rest day in the capital Riyadh, the competitors can celebrate their success in Al Qiddiyah on 17 January. 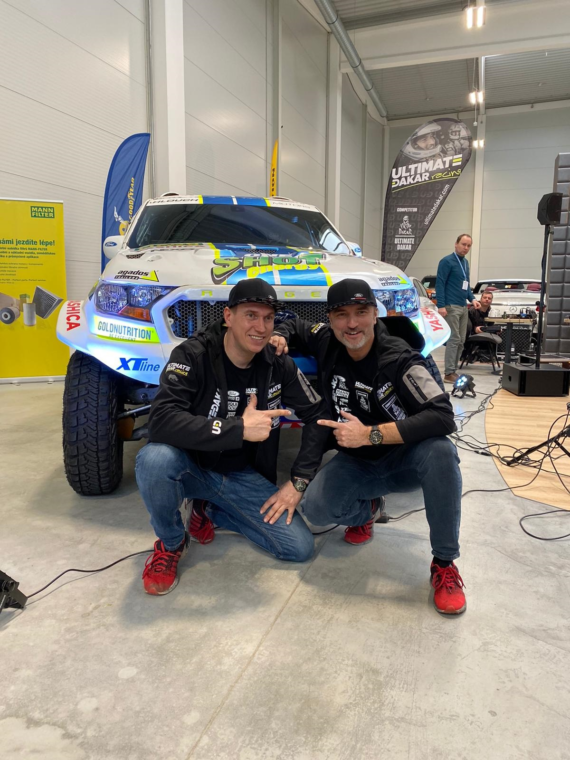 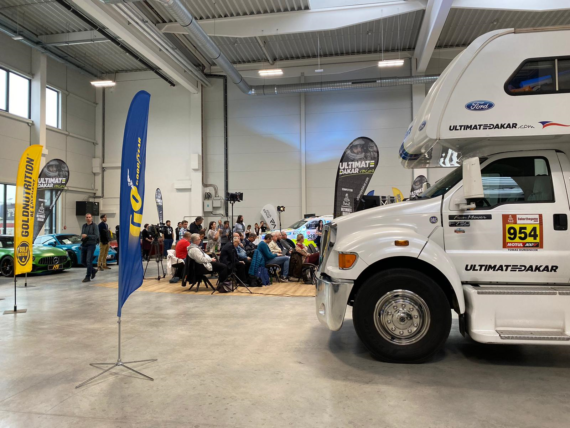 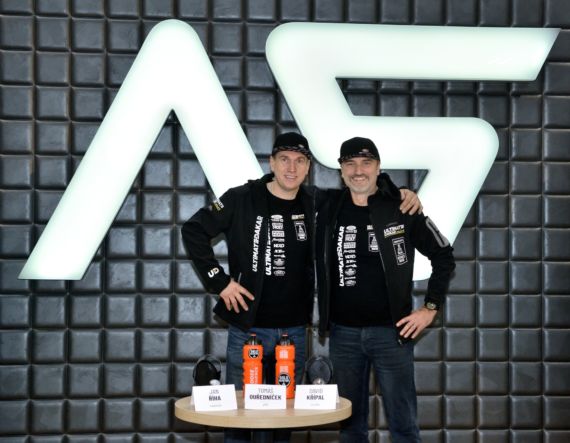 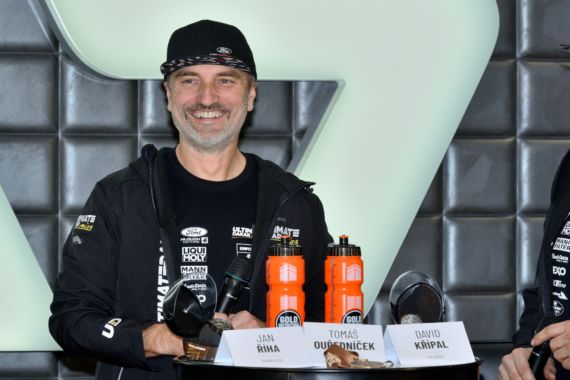 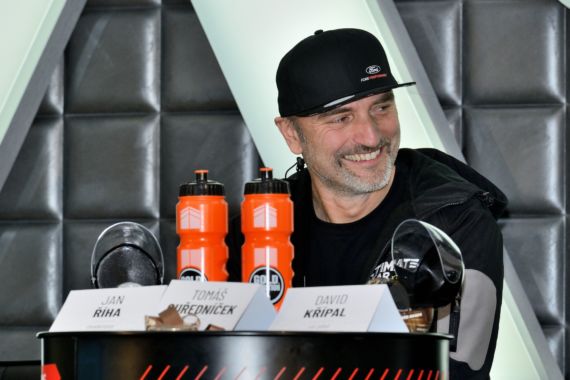 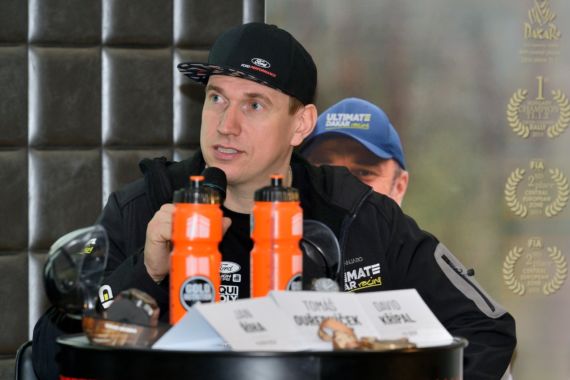 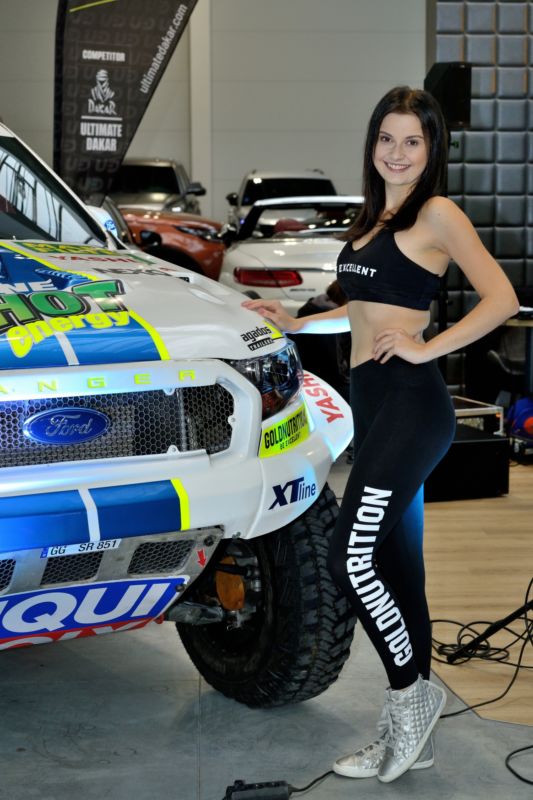 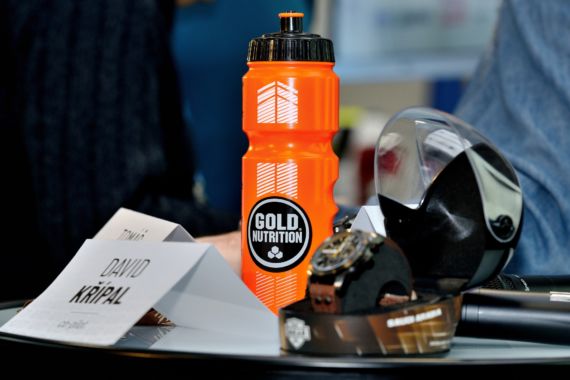 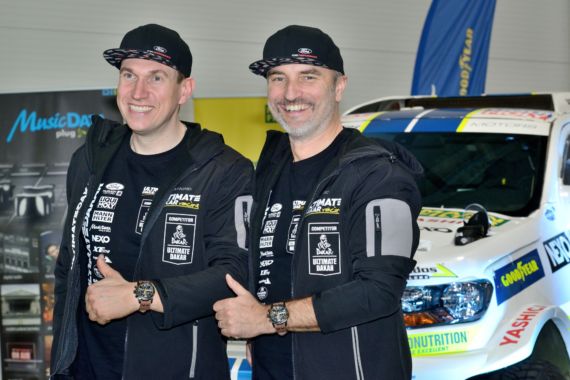 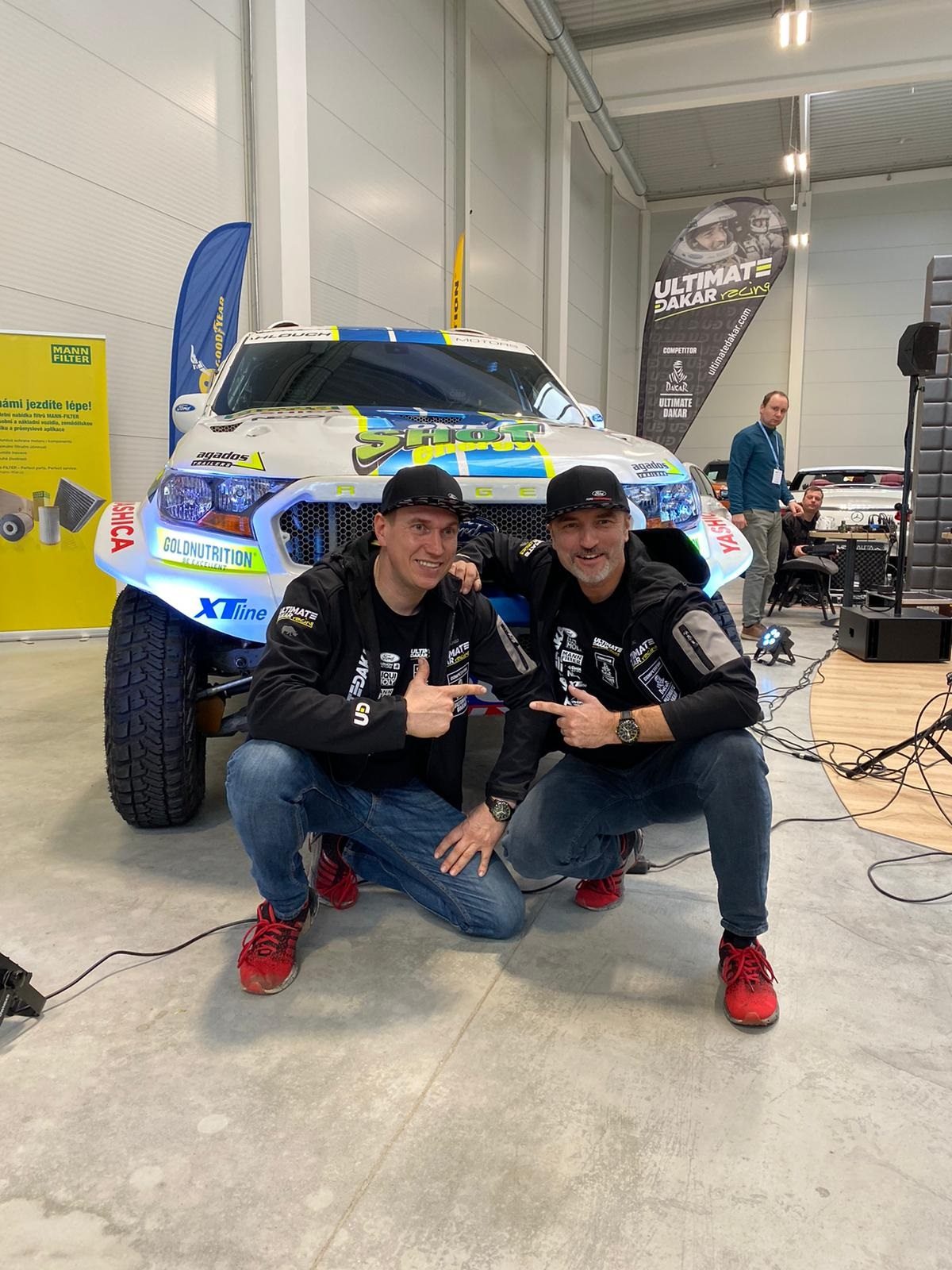 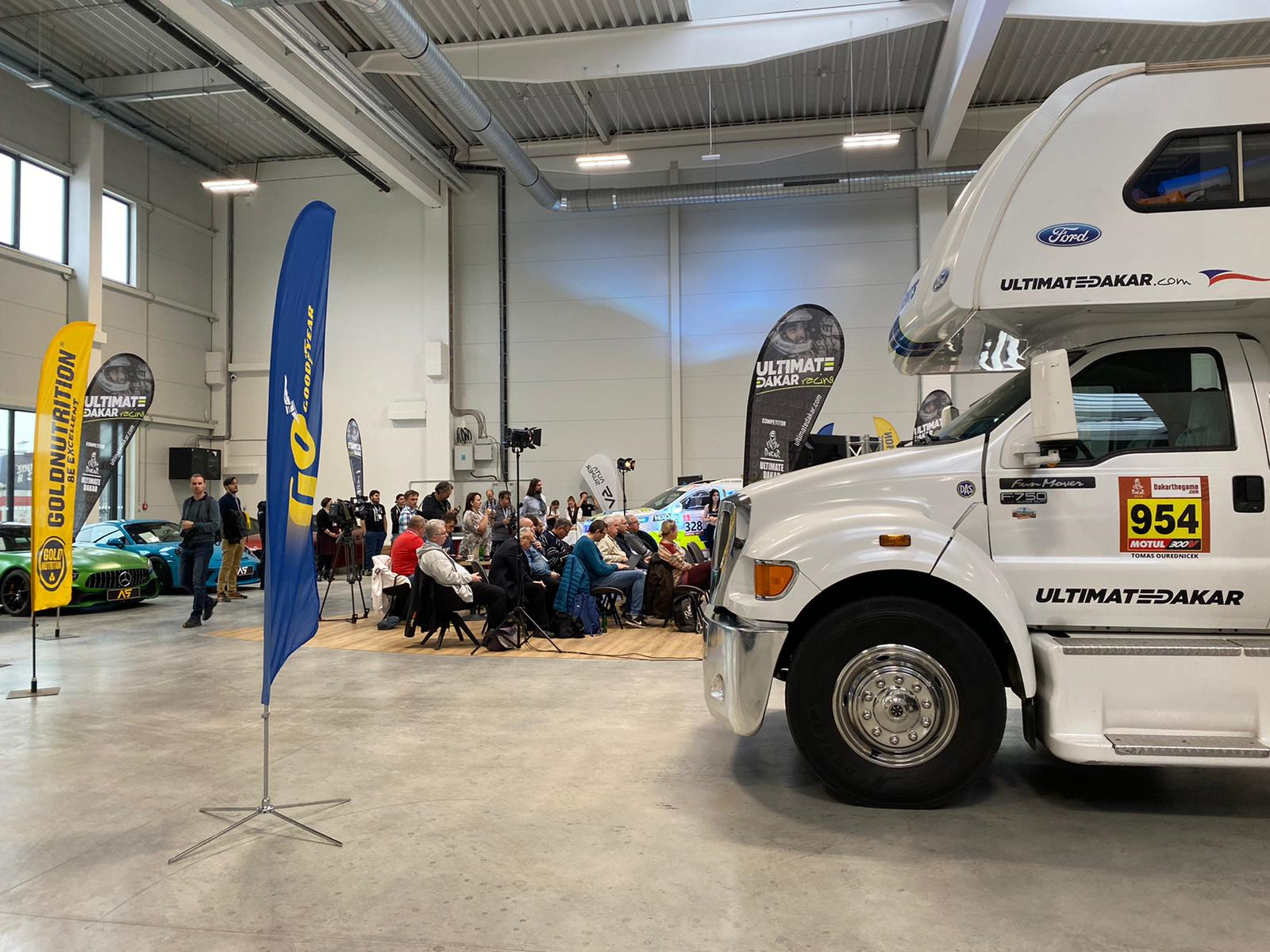 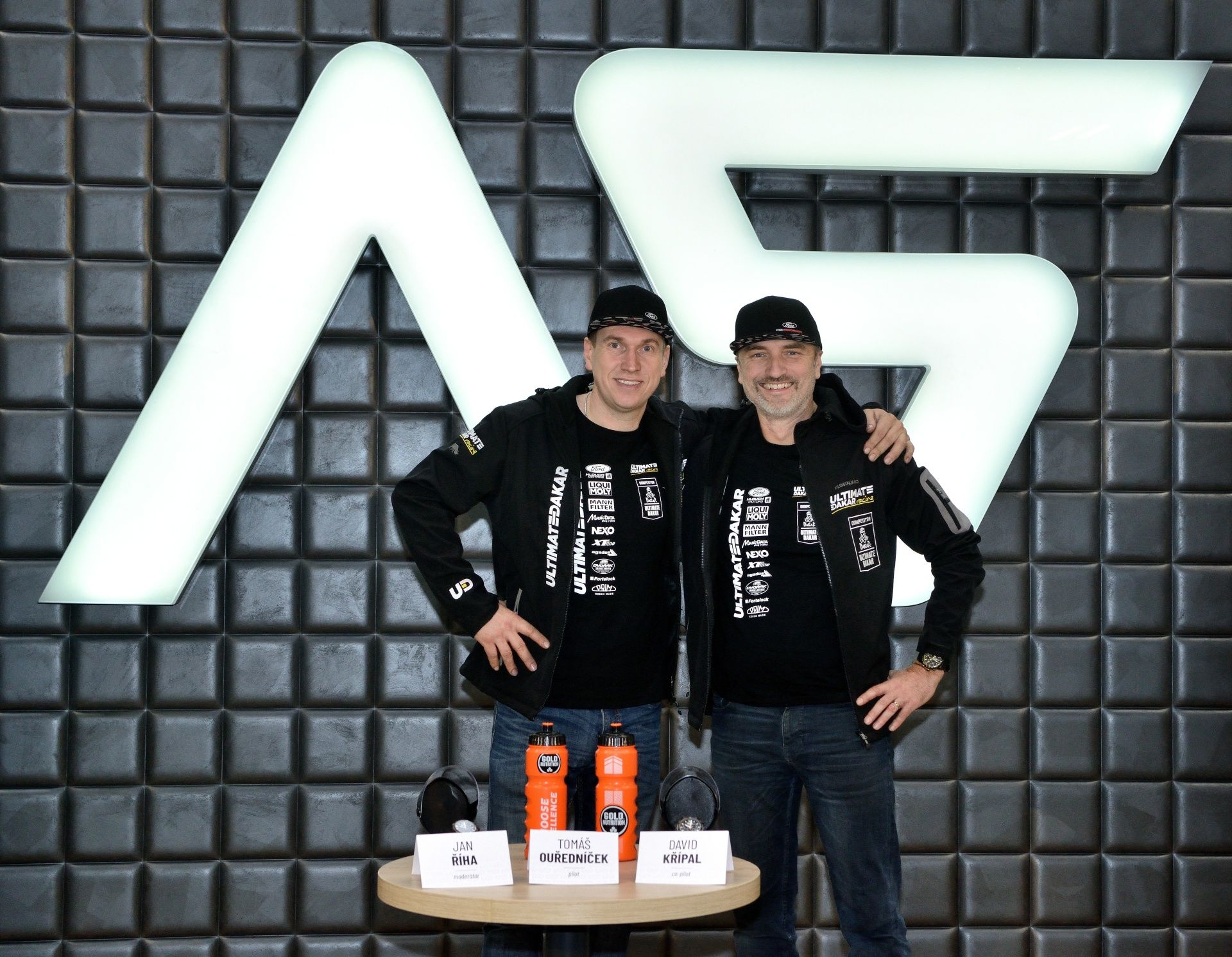 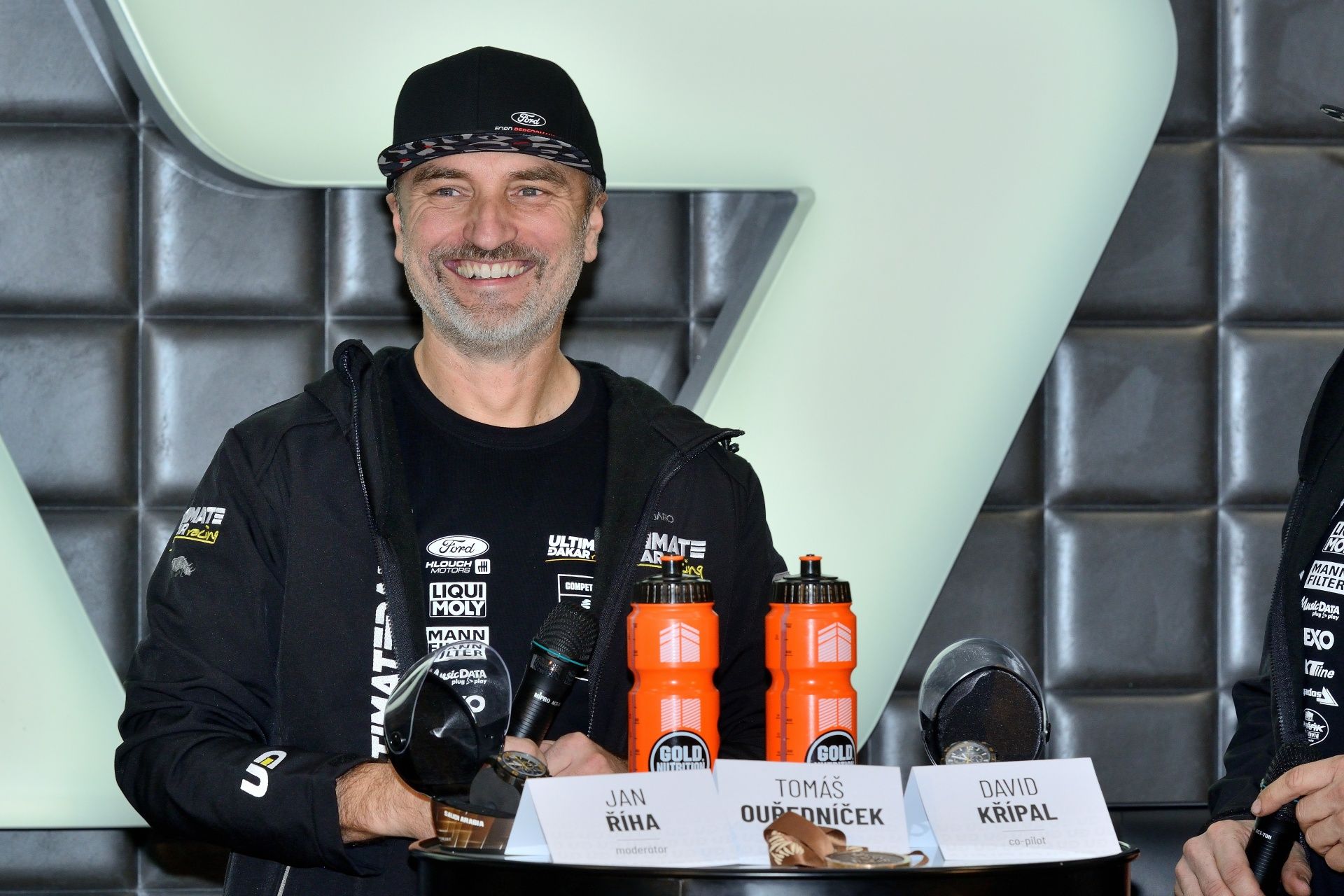 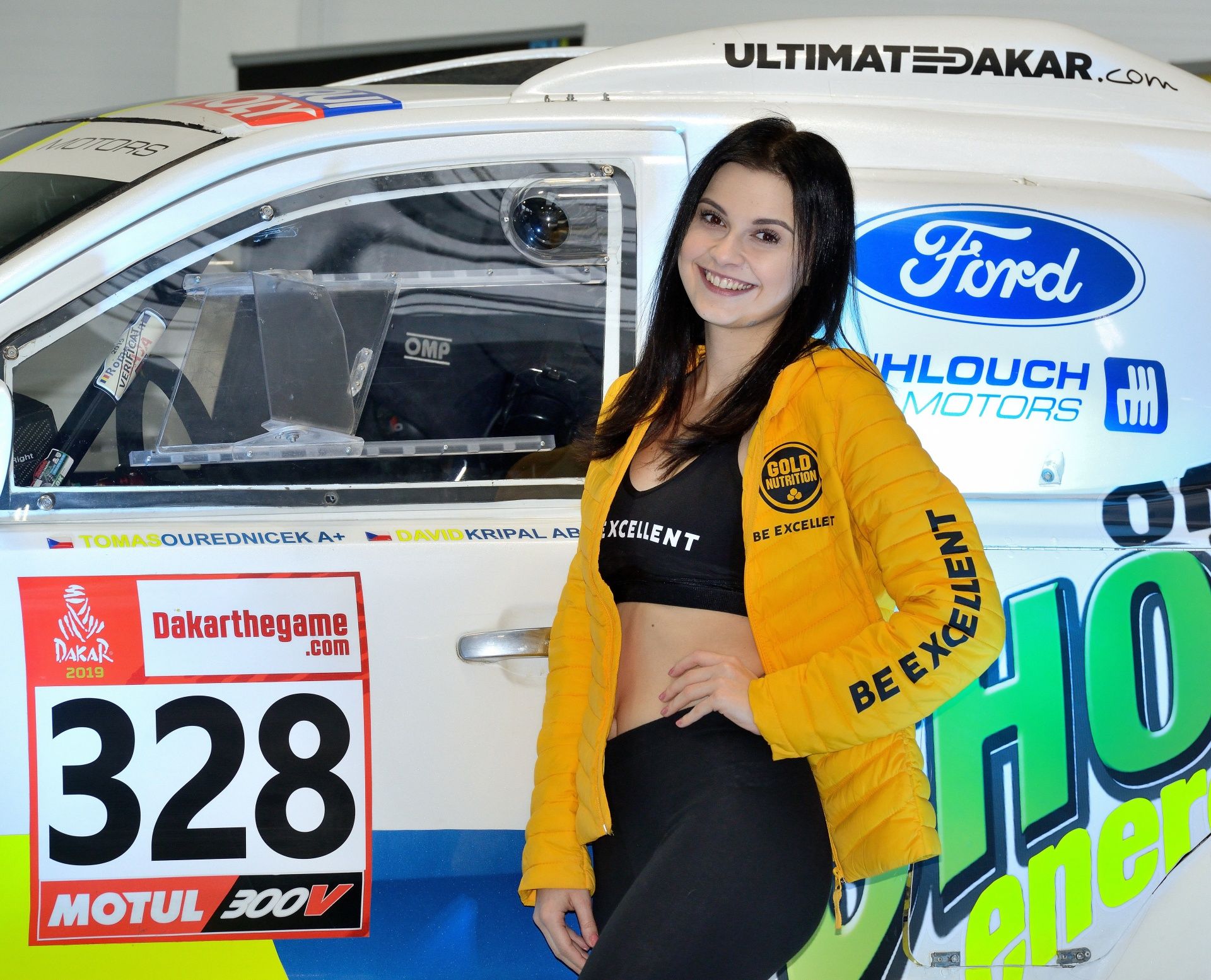 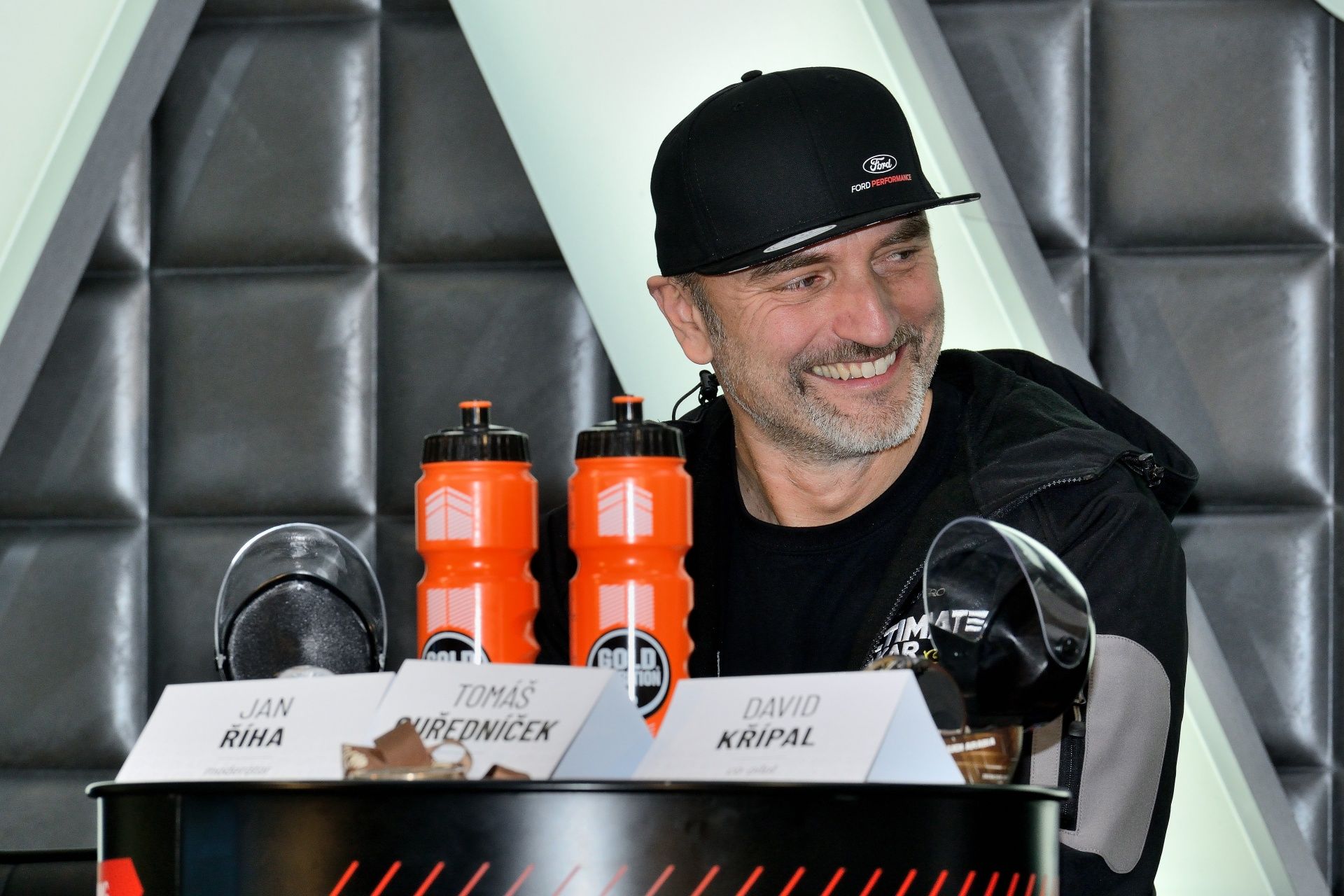 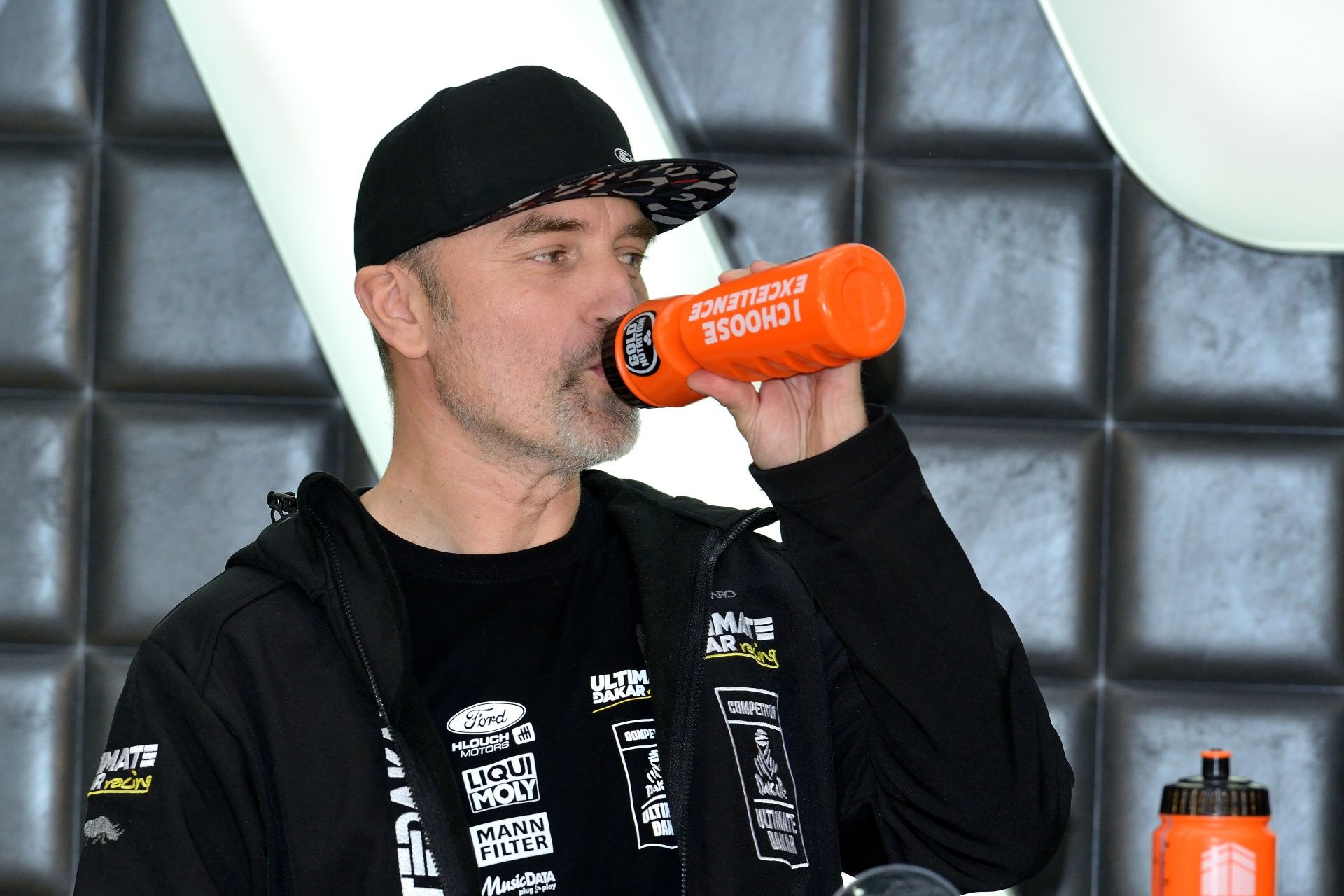 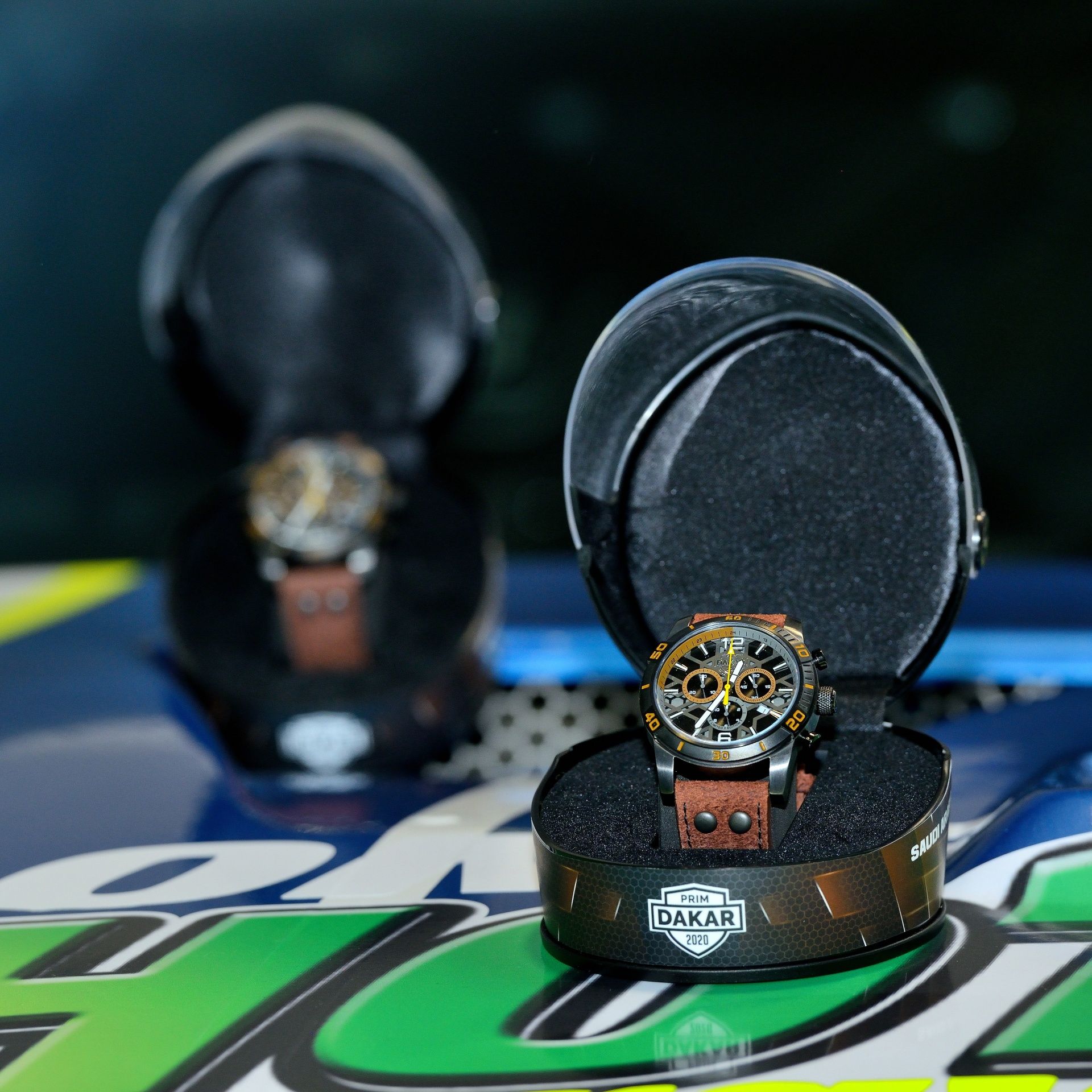 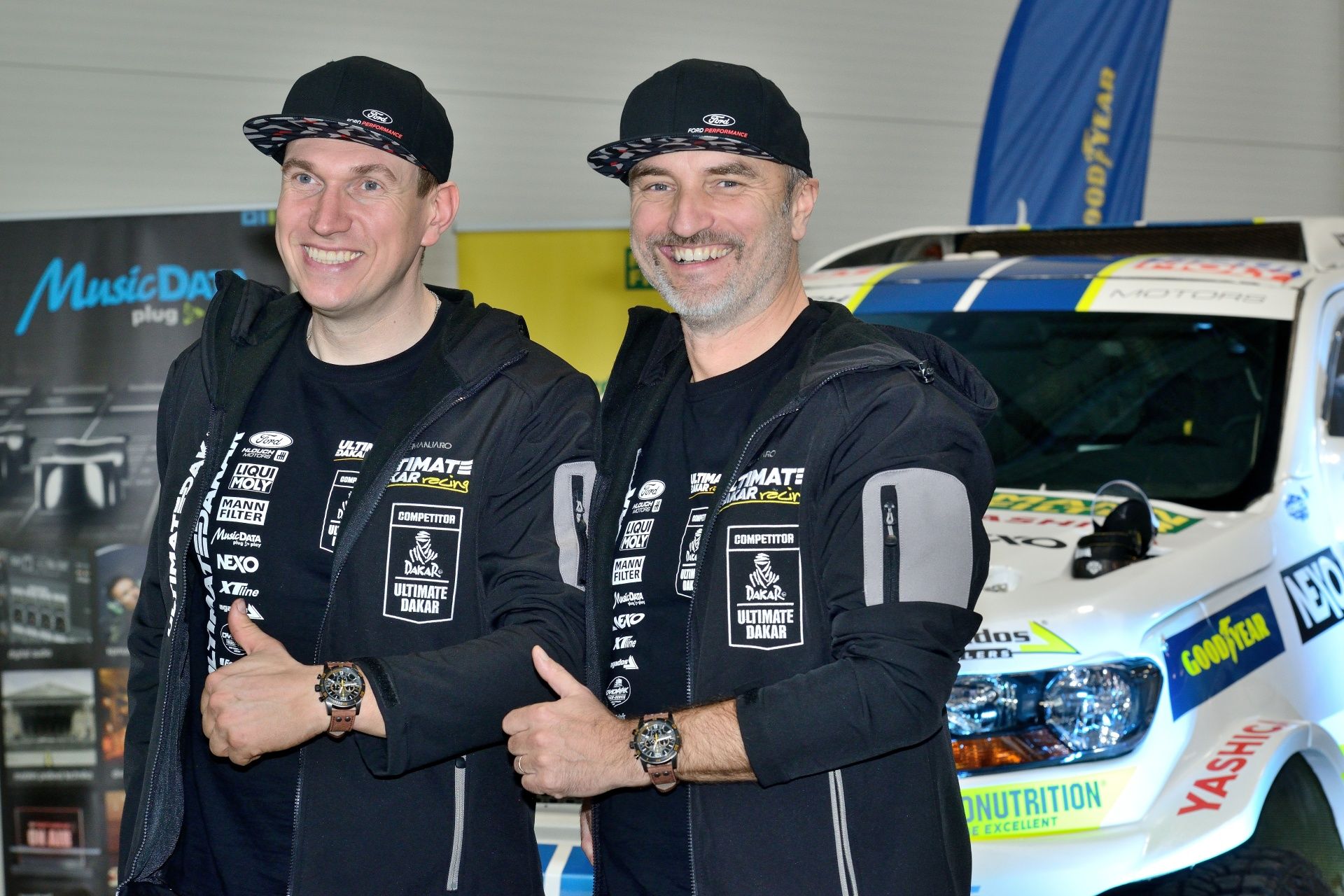 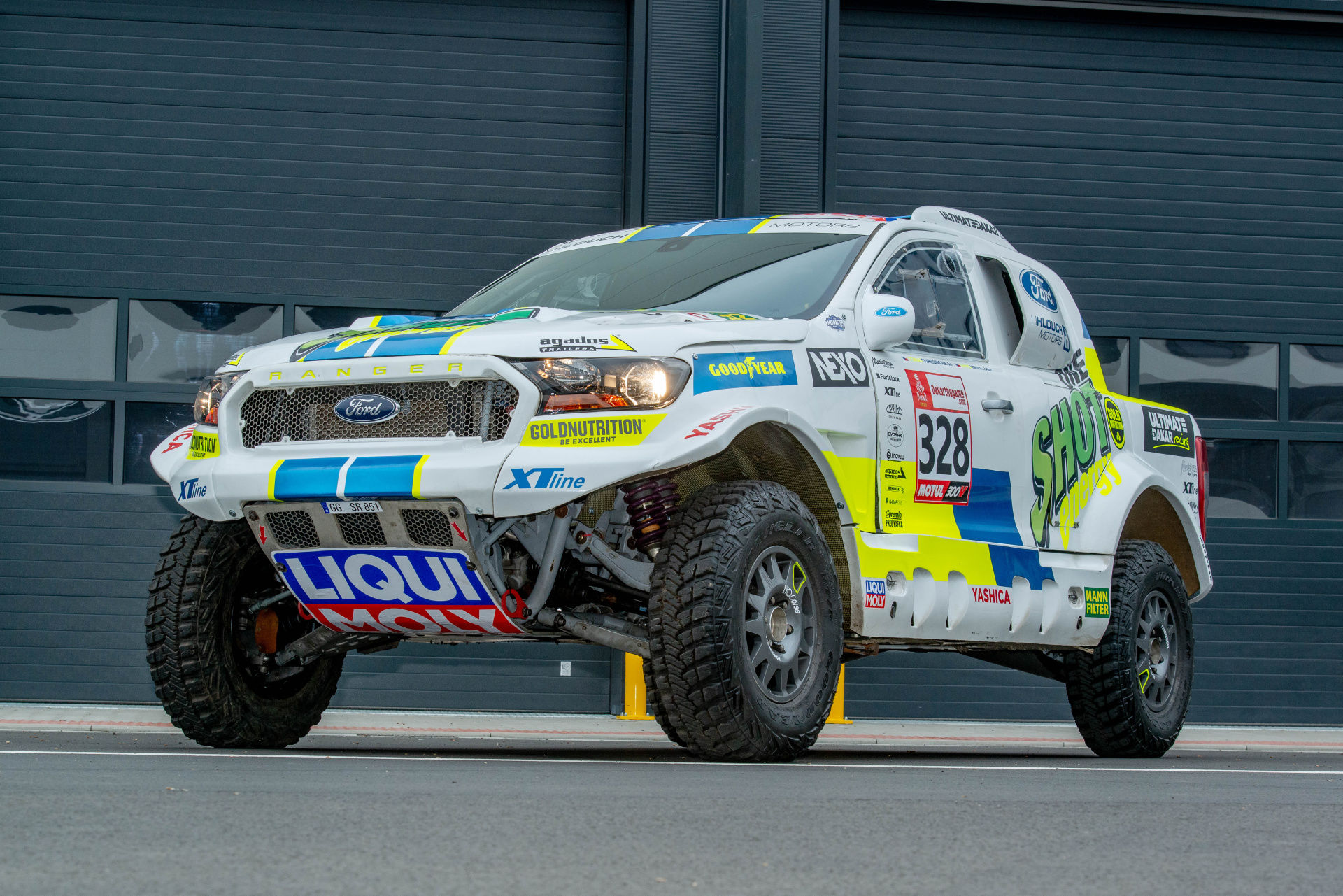