There are heart quenching hours of despair, hope and hard work behind all members of Czech Republic’s Ultimate Dakar. On Friday, during Stage 6 of Dakar Rally, just 3 kilometres before the finish line, Ford Ranger of Tomas Ourednicek and David Kripal was hit hard by a truck, causing substantial damage to the vehicle. The crew remained unhurt but their progress in the race has been hanging by a single hair since the accident.

Tomas Ourednicek and David Kripal started into the last stage of the first week of Dakar Rally being 25th in the overall classification and determined to climb even higher. “Our pace was good, we ran well up until the very end of the special stage. Some kilometres before the finish, there was a dune exit where the organisers waved us to slow down so I did. Doing so, we lost momentum thus being unable to get to the top of the dune. We had to reverse, and when we started again, Martin van den Brink arrived from behind, crashing into the front right of our Ranger. It was terribly unexpected. He didn’t use the Sentinel system to warn us and he was coming from an angle that we were unable to see him in the mirror,” Tomas recalled the most shocking moments he ever experienced in the Dakar Rally.

The Ford Ranger Dakar suffered serious damages, it seemed completely impossible for the crew to continue. “I was devastated, I thought that was the end for us. Mentally it was a very demanding moment. But suddenly fans started to gather around us, willing to help. They pulled us to a road and then to a fuel station. Interestingly, one of those helping us was a manager of Ford Saudi Arabia which was very special for me.”

Since Tomas has changed to the driver’s seat, he’s experienced many highs and lows in the Dakar, but never gave up and finished all his attempts so far – and he was determined to keep this tradition.

“With the help of Jordi Juvanteny and his crew, which is allowed by the regulations, we managed to reach the finish of the special. Fortunately, we had all other points validated so we still had the chance to continue if we could repair the car,” co-driver David Kripal explained.

When the team and the damaged Ford Ranger reached the bivouac in Riyadh, Martin van den Brink was already waiting for the Czech crew. “He apologised. When we watched the videos of the collision, we realised that he couldn't avoid us. He assumed we were going left, and we decided to go right. Martin was at risk of being excluded from the race because he did not stop to help. We were summoned in front of the stewards on Saturday and I said that we gave Martin a signal that we were all right. He also saw that there were plenty of spectators around, with organisers and helicopters waiting nearby. So he could go on because he knew someone would help us if something worse happened,” Tomas added.

In addition, the Dutch truck driver immediately reported the accident at the finish line. “The mechanics of Martin's team also went to the headquarters of the race and asked what happened to us. So, in the end, I can't be angry with him. And Martin stays in the race. Ironically, Martin won the Morocco Desert Challenge in the truck category in 2017, the same year we won among cars. We've been friends ever since. It made me all the more sorry that fate brought us together again this unpleasant way,” the driver said.

The crew of the Ultimate Dakar dropped to 42nd position in the overall classification after the incident. “Any chance for a good result is over for us now, even though up to now we did quite well in the Dakar. But now we have set our new goal: to reach the finish, against all odds. During the so-called rest day on Saturday, we were working hard on the car. Martin also lent us his mechanics, they helped us with welding. The car was badly damaged so it is still not clear if we can go on. But we will do our best to be able to,” Tomas evaluated the current situation.

The reactions of fans and participants of this year's Dakar Rally have also strengthened their commitment. “We would like to say thanks to everyone for their huge support from all over the world. The video of the accident spread at incredible speed and watched by lots of people. Everyone is trying to give us strength and energy. And this includes help from teams and people here in the bivouac. The Dakar spirit really lives! Thank you!” Tomas concluded.

On Sunday, Dakar Rally’s second week starts with a 741 km stage between Riyadh and Wadi Al-Dawasir, out of which 546 km will be against the clock. 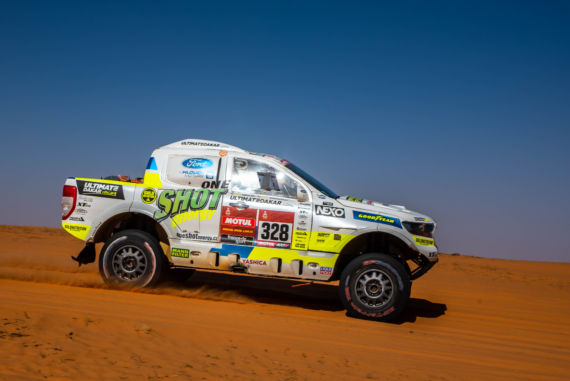 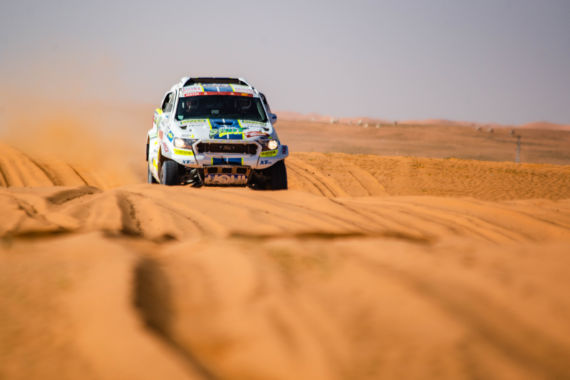 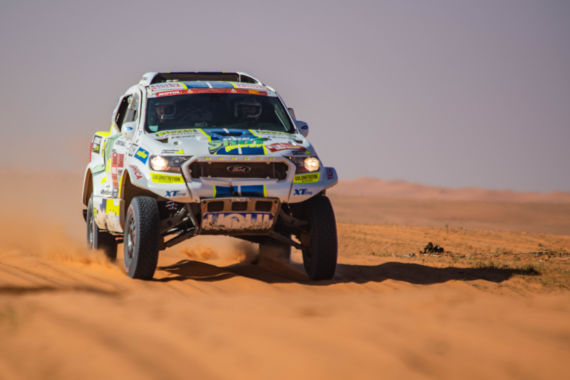 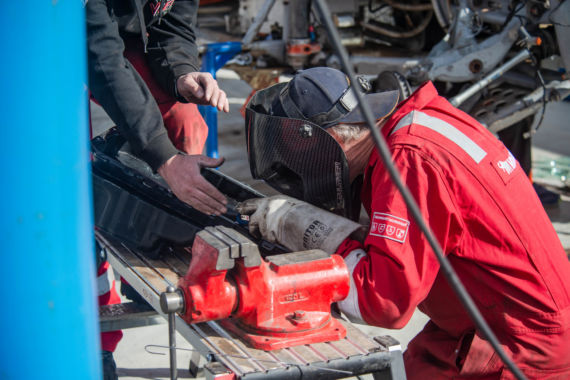 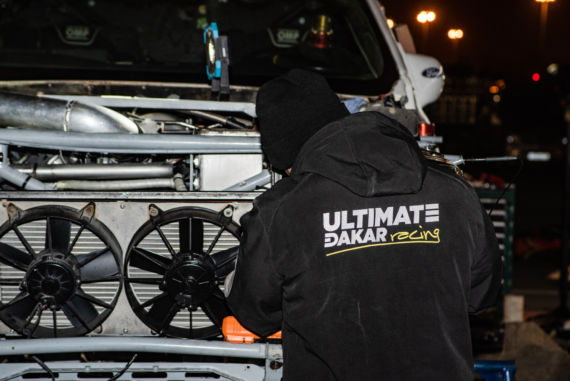 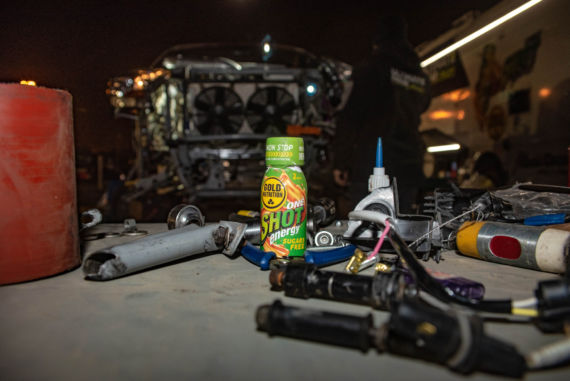 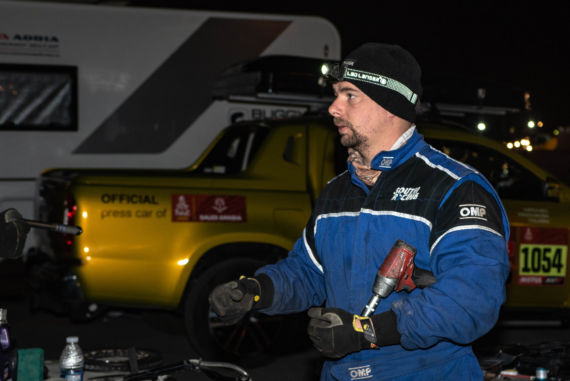 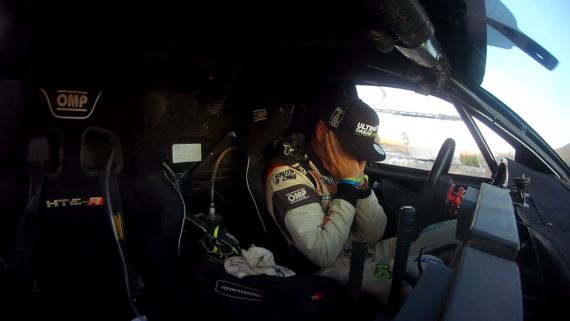 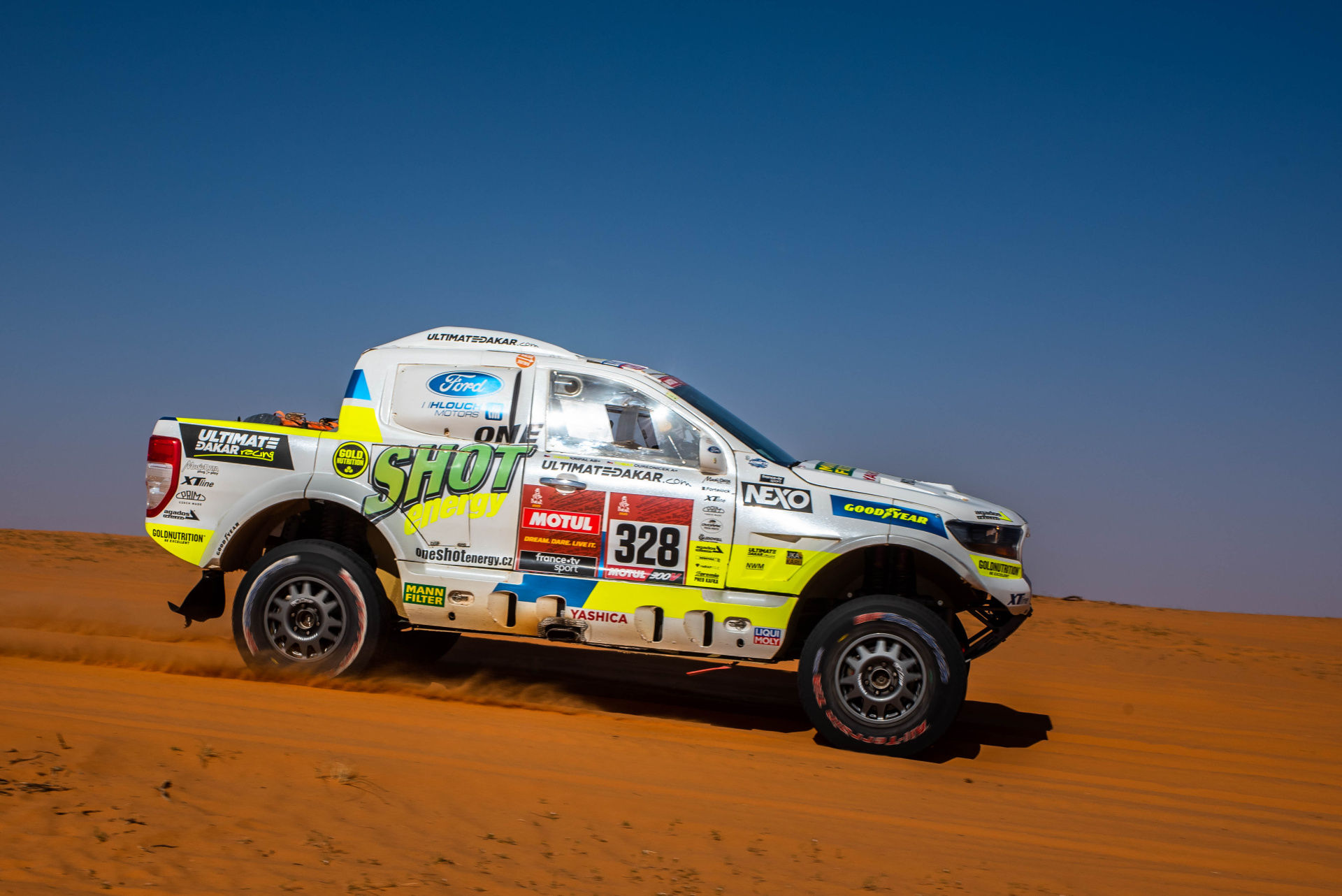 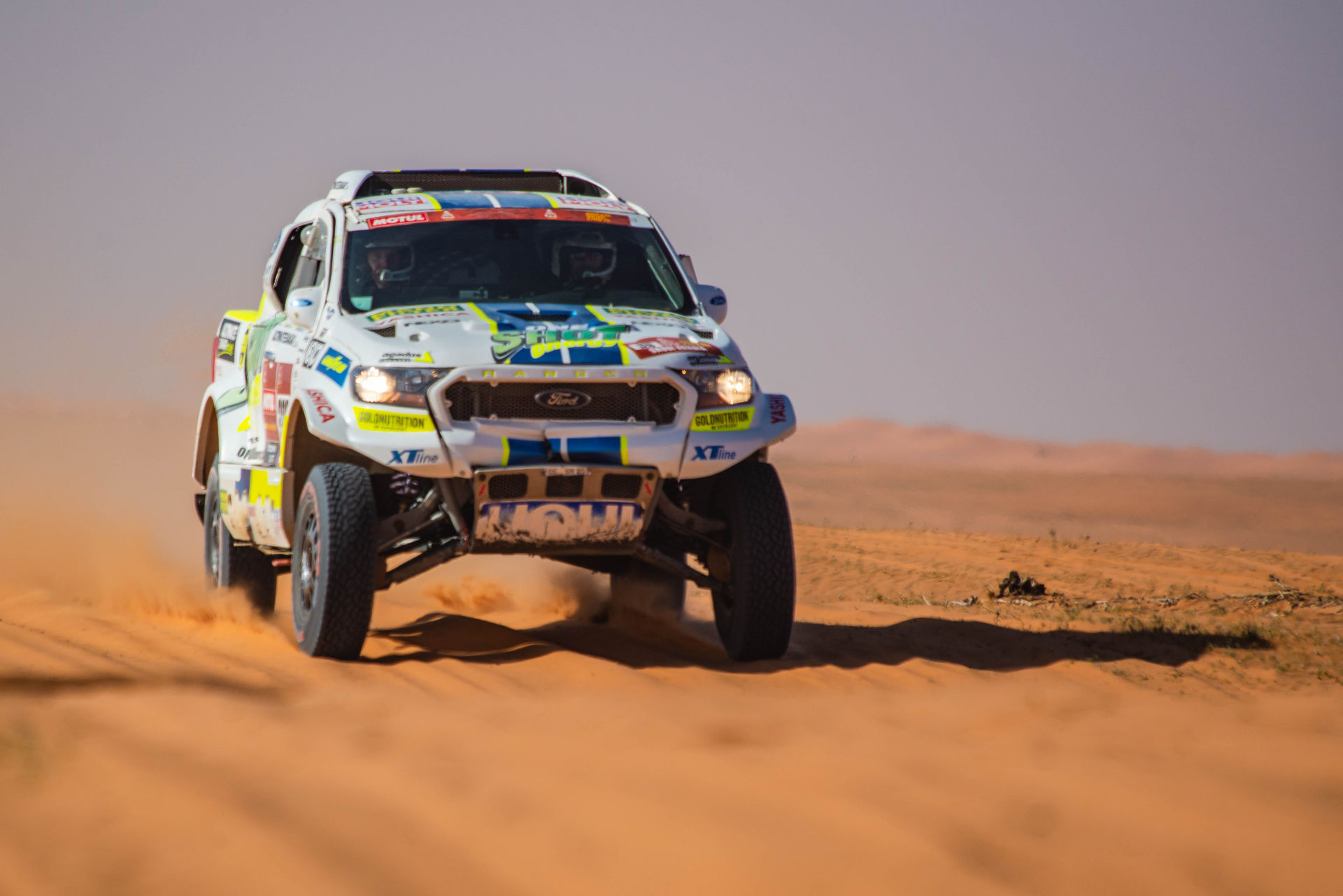 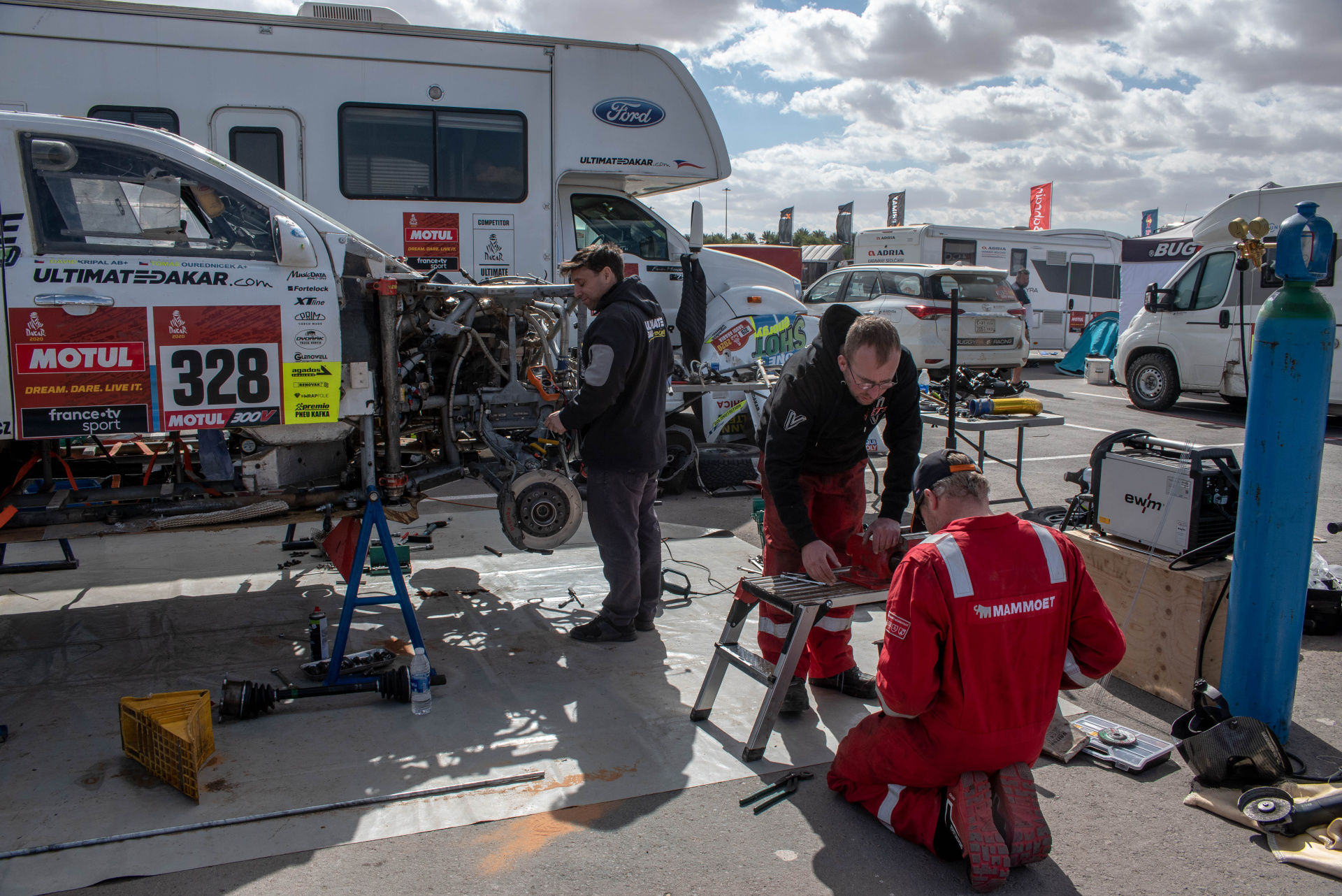 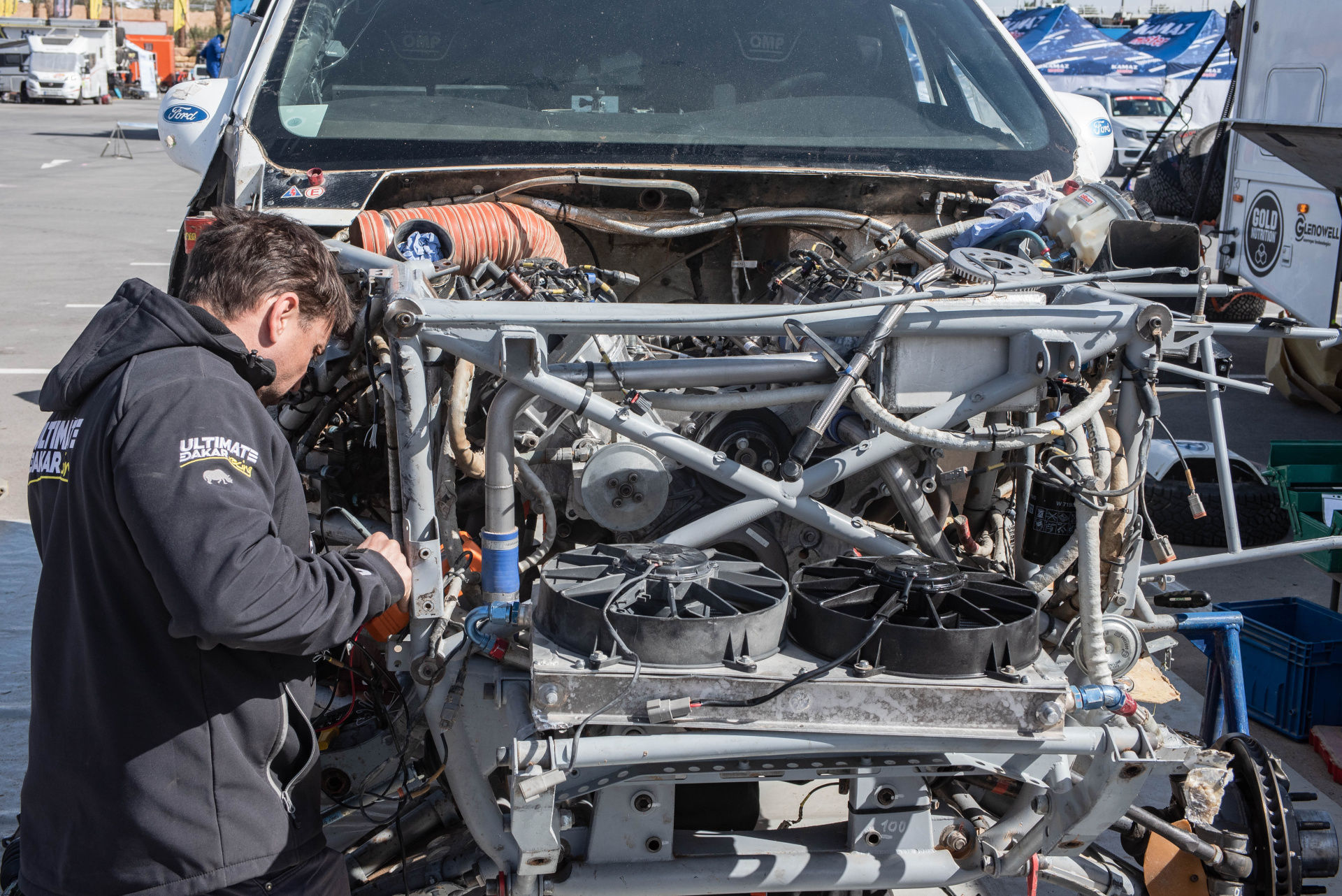 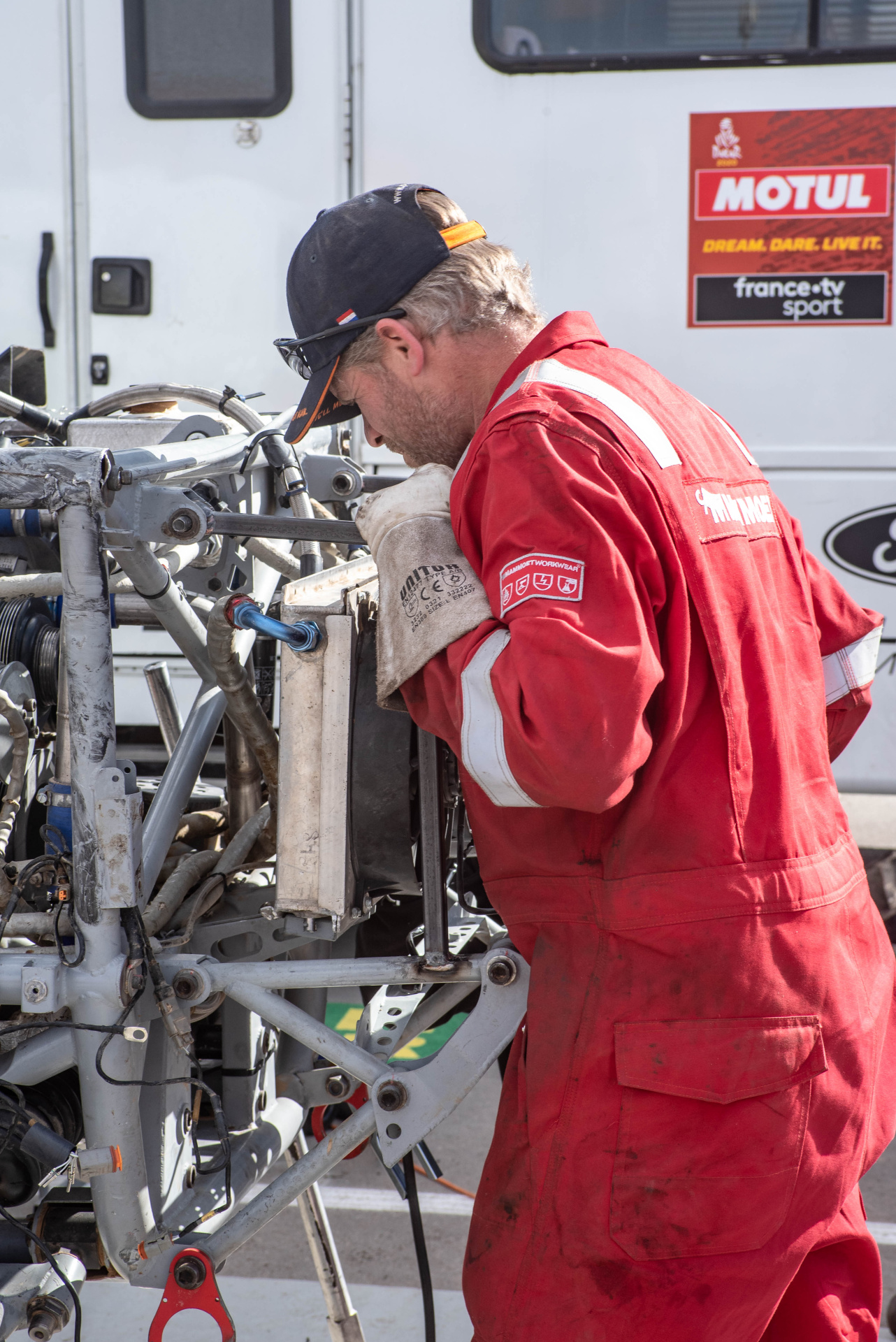 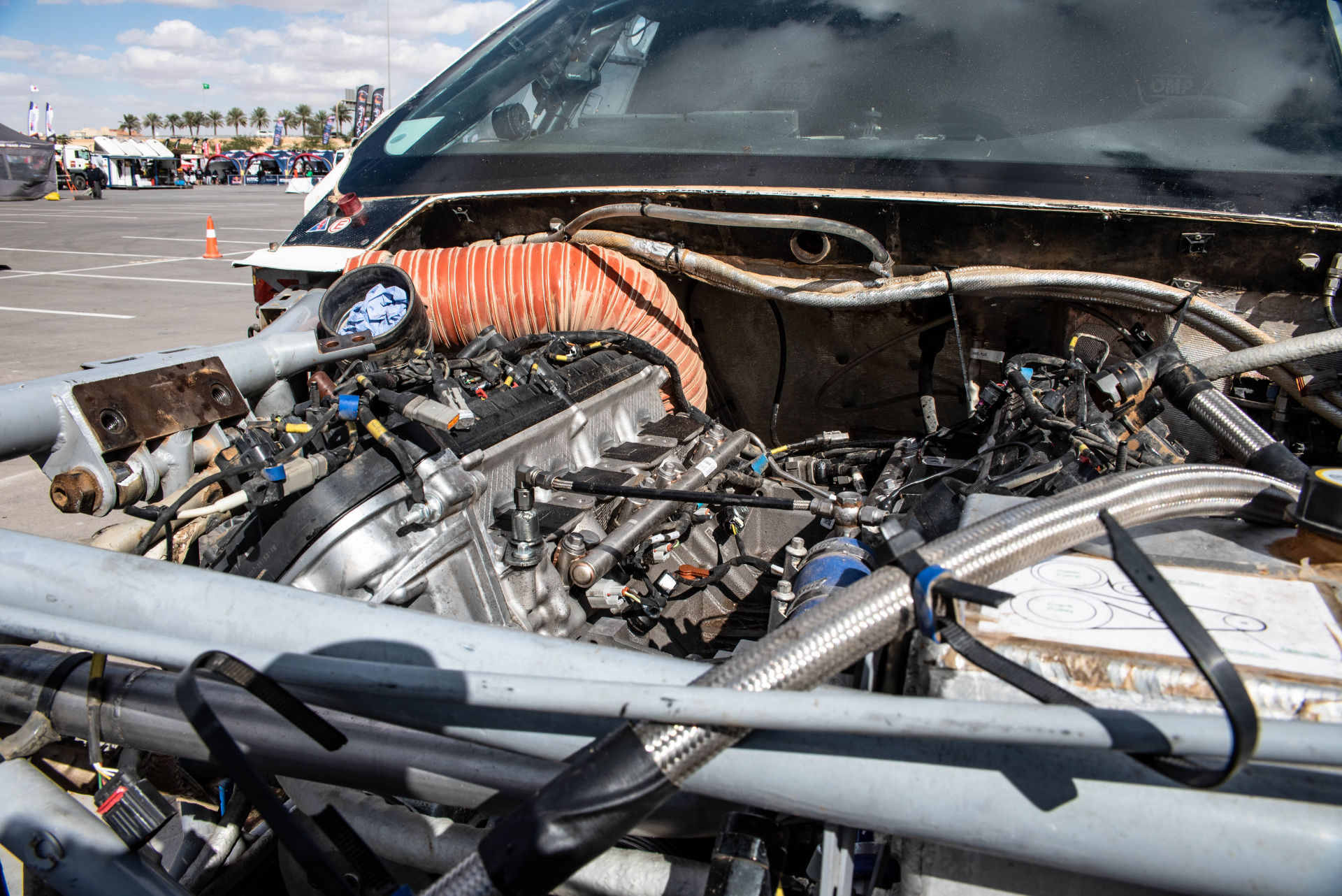 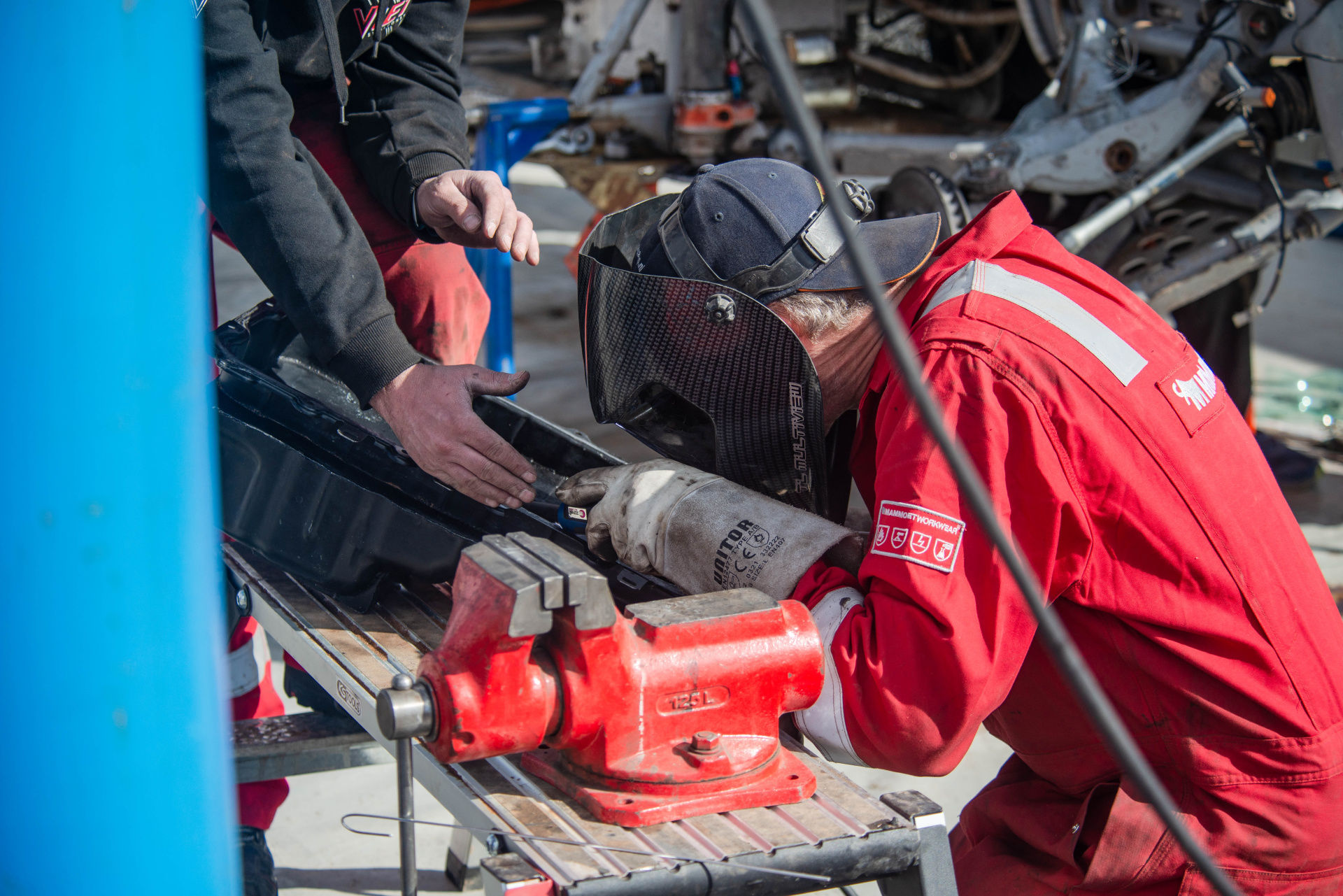 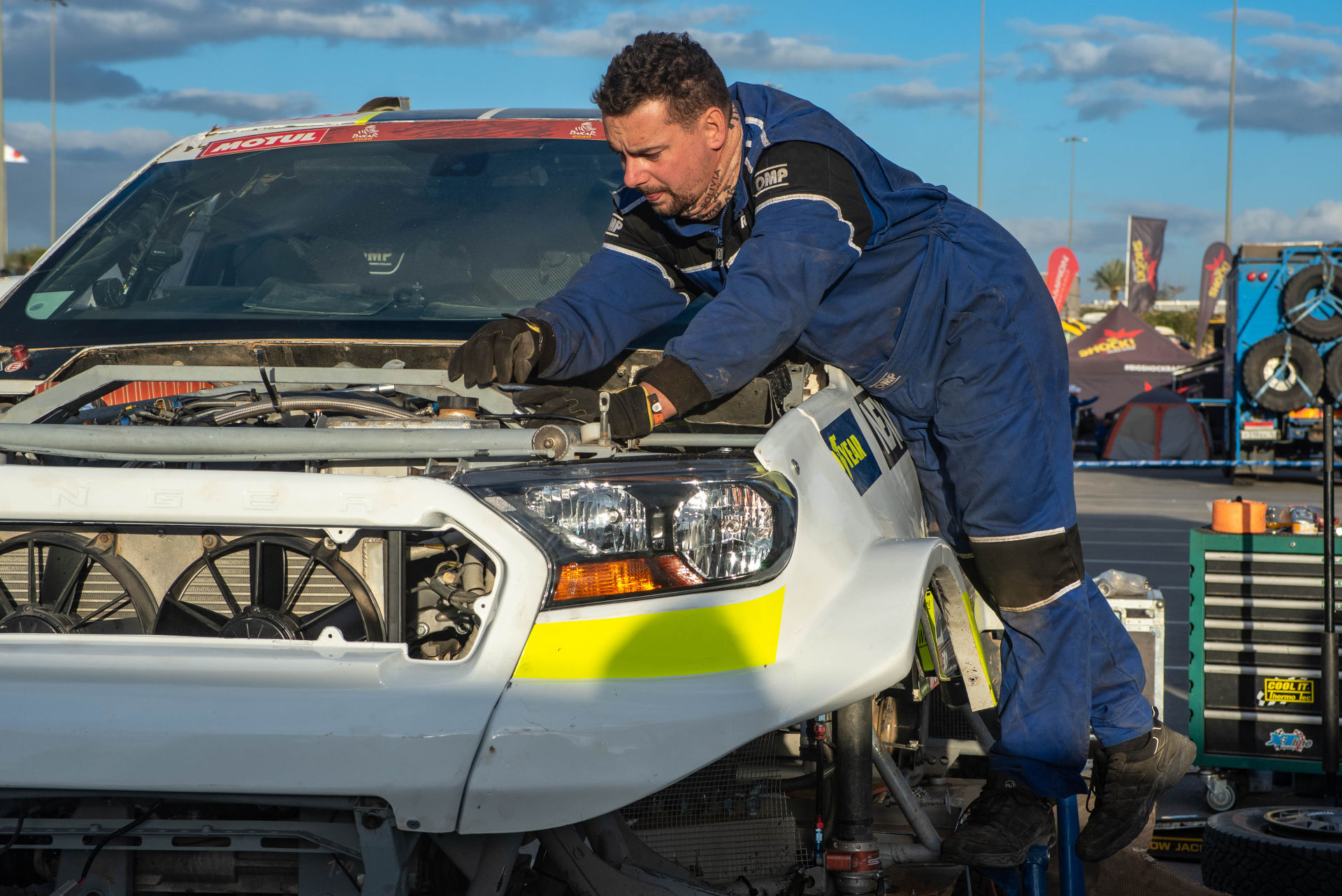 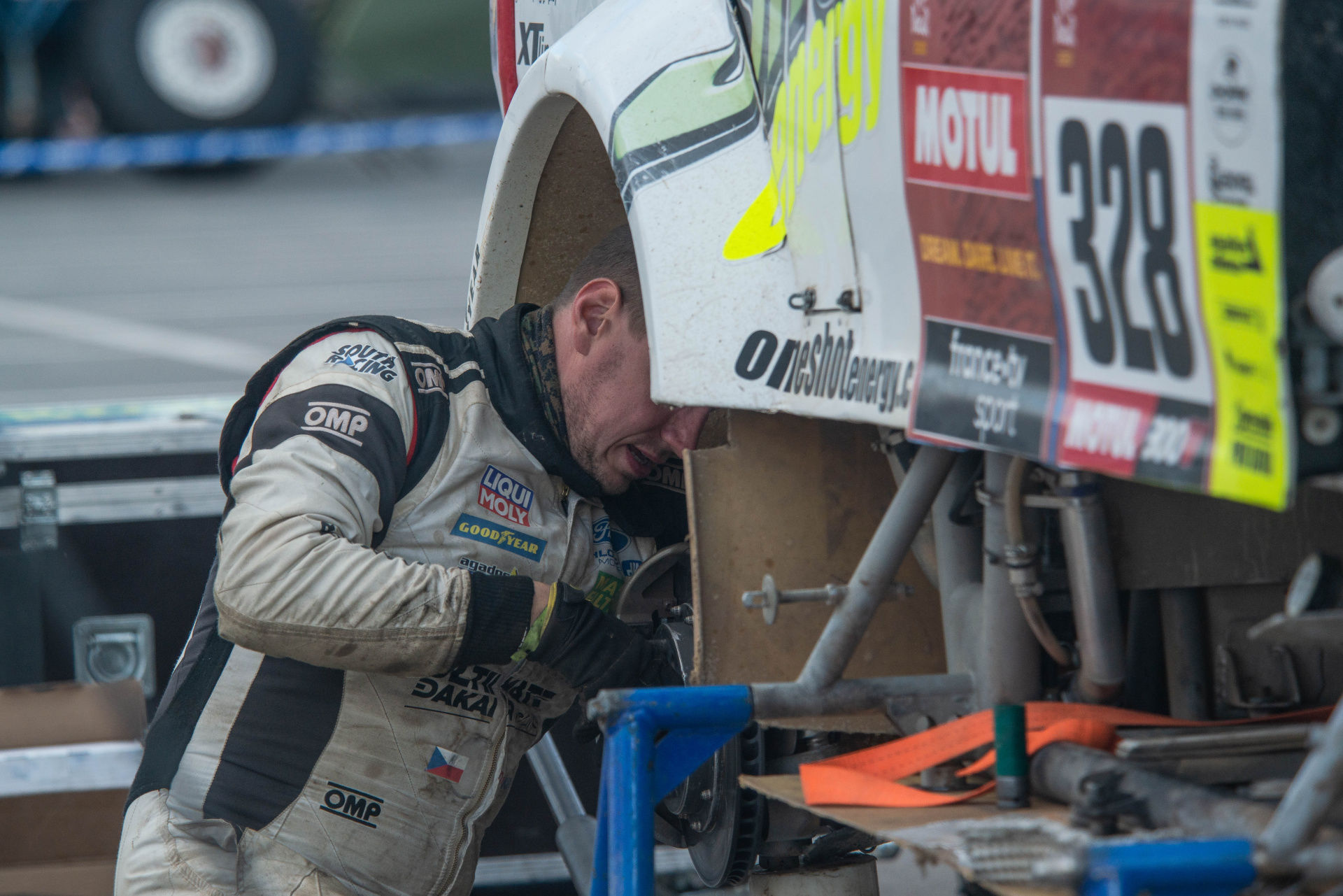 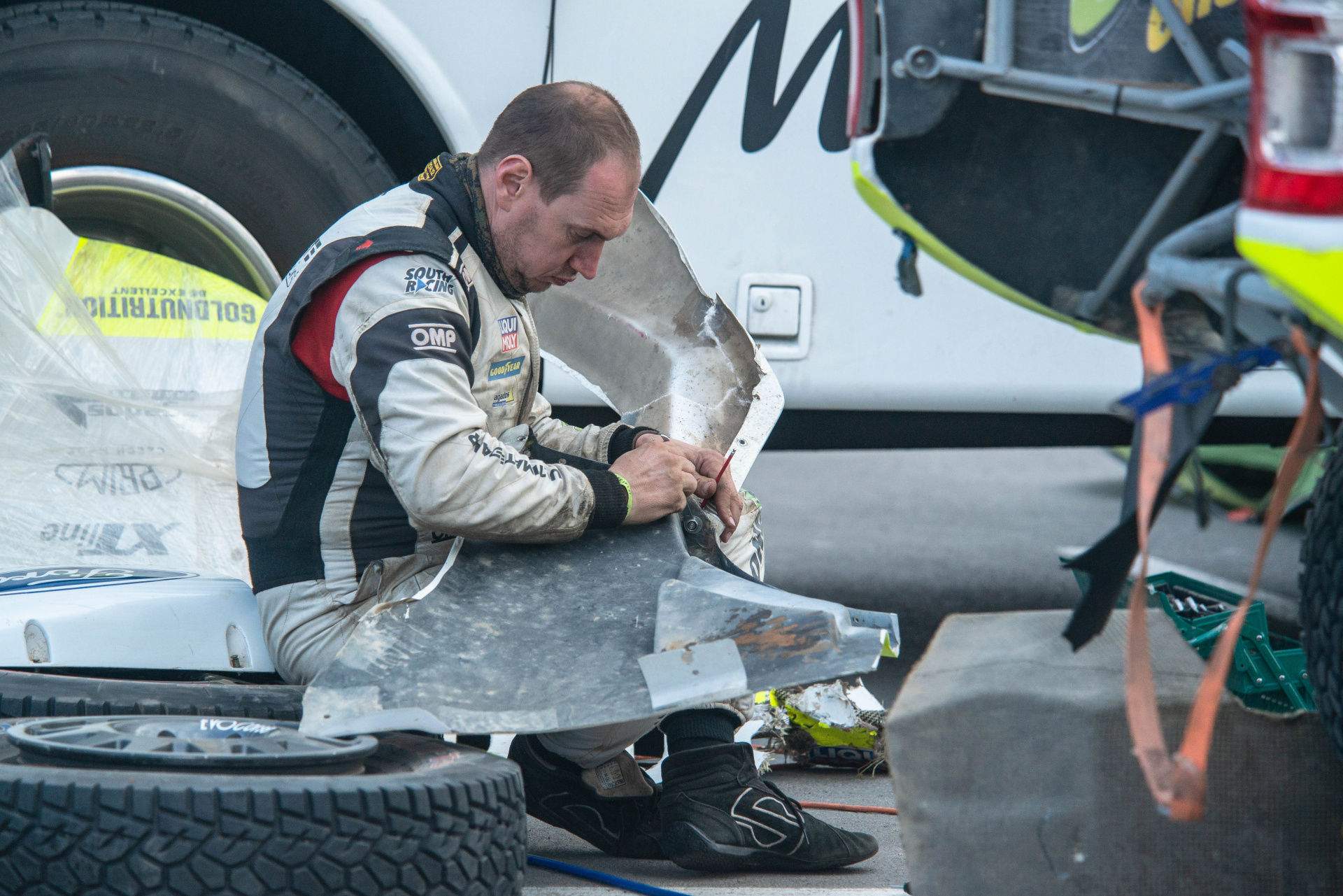 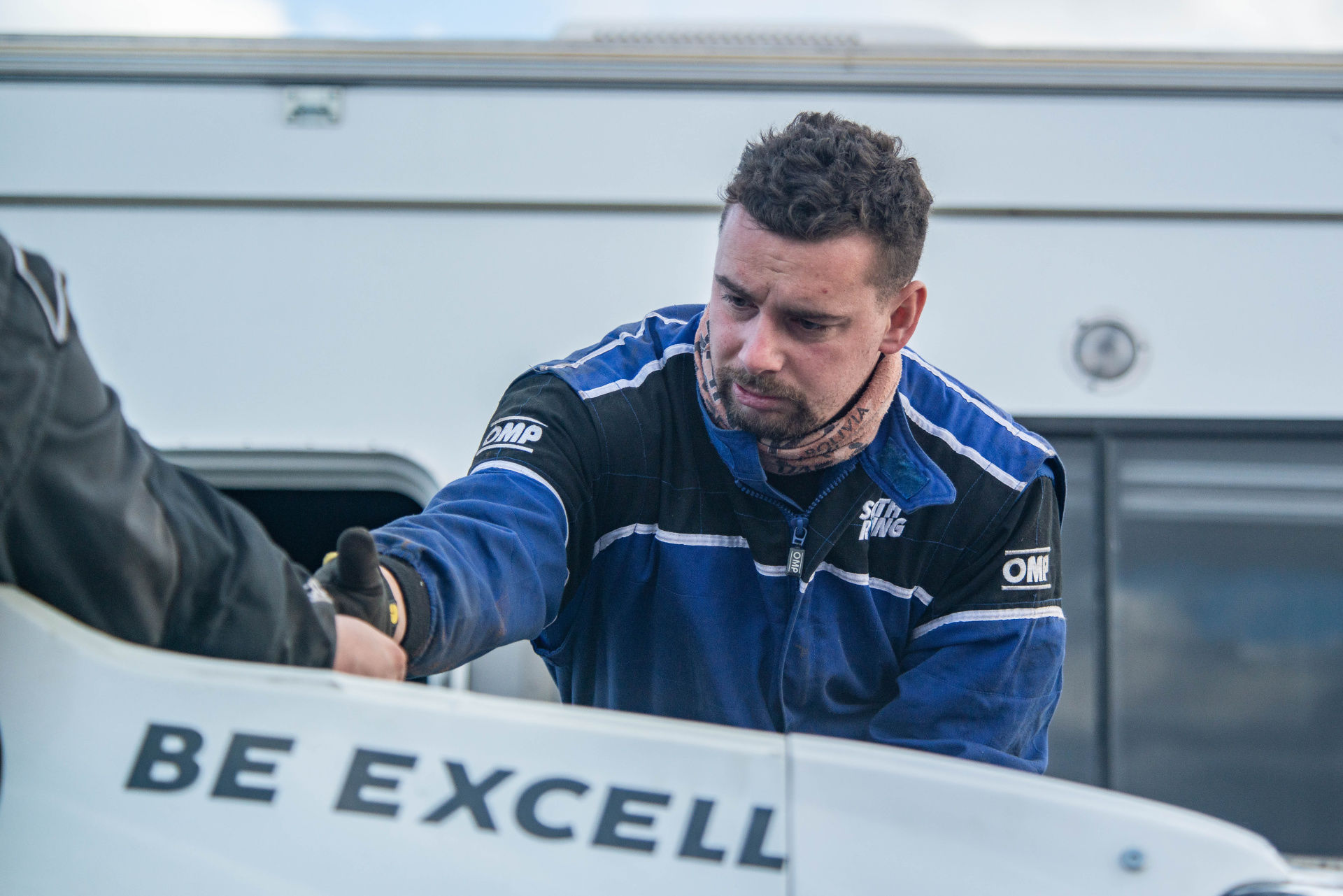 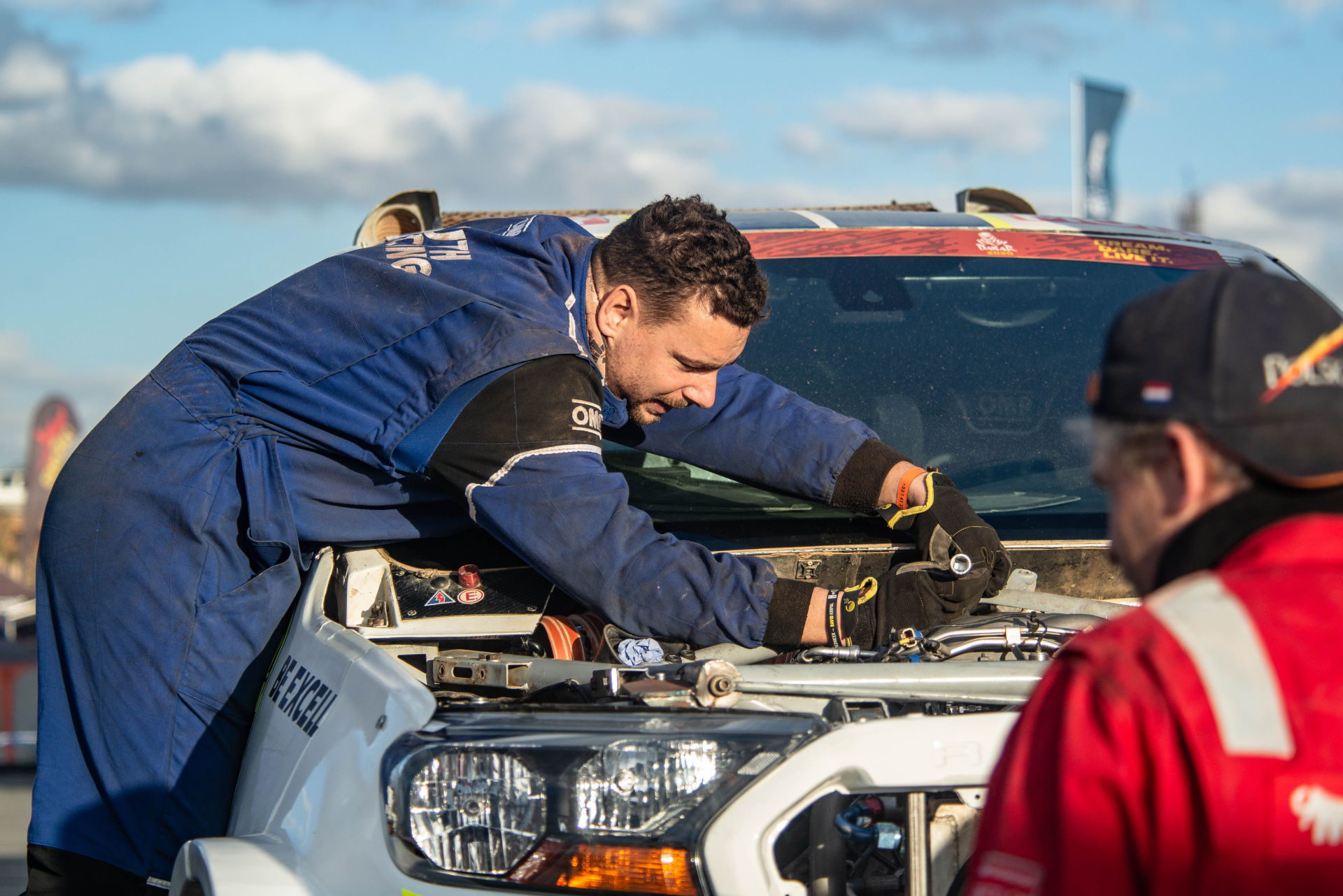 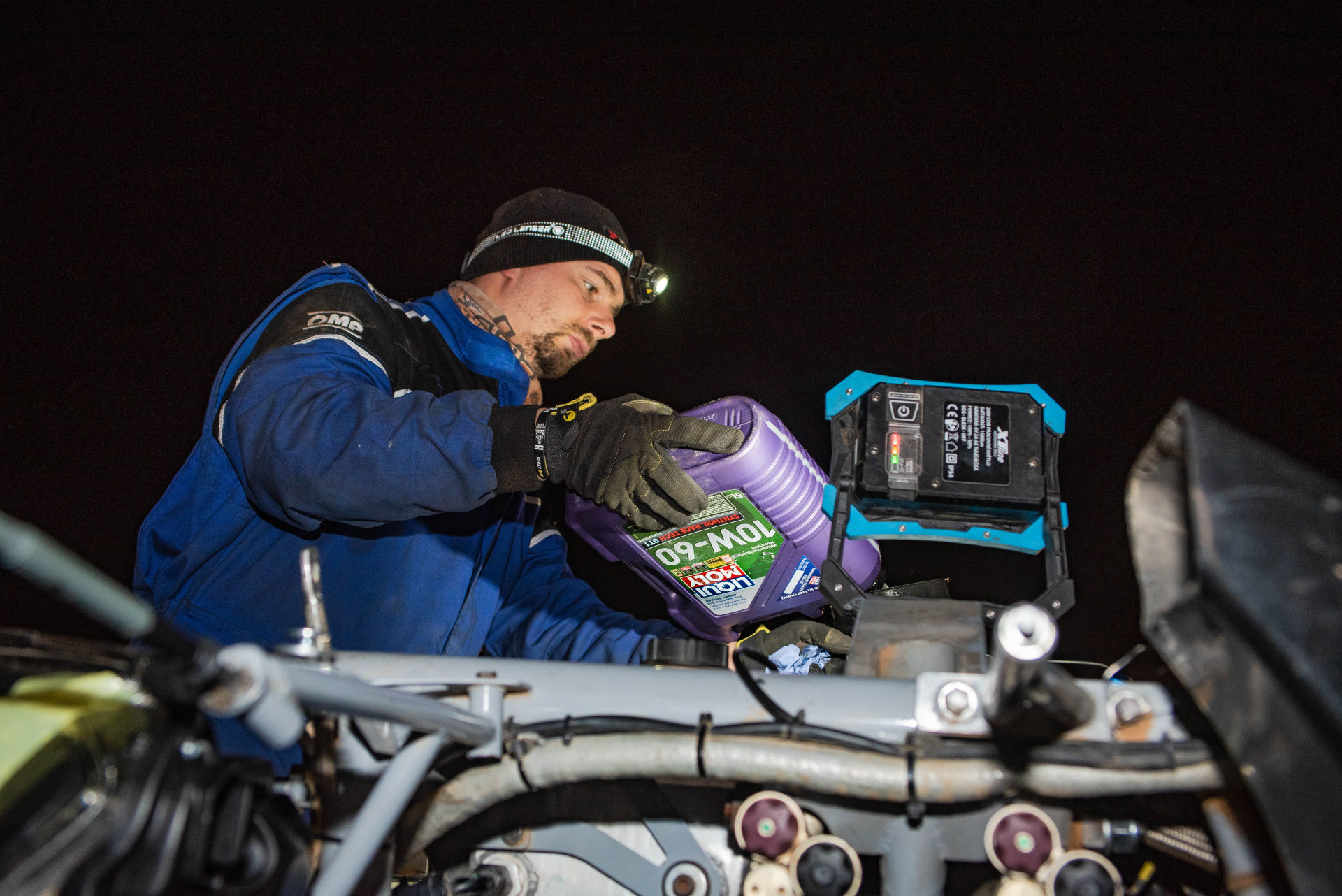 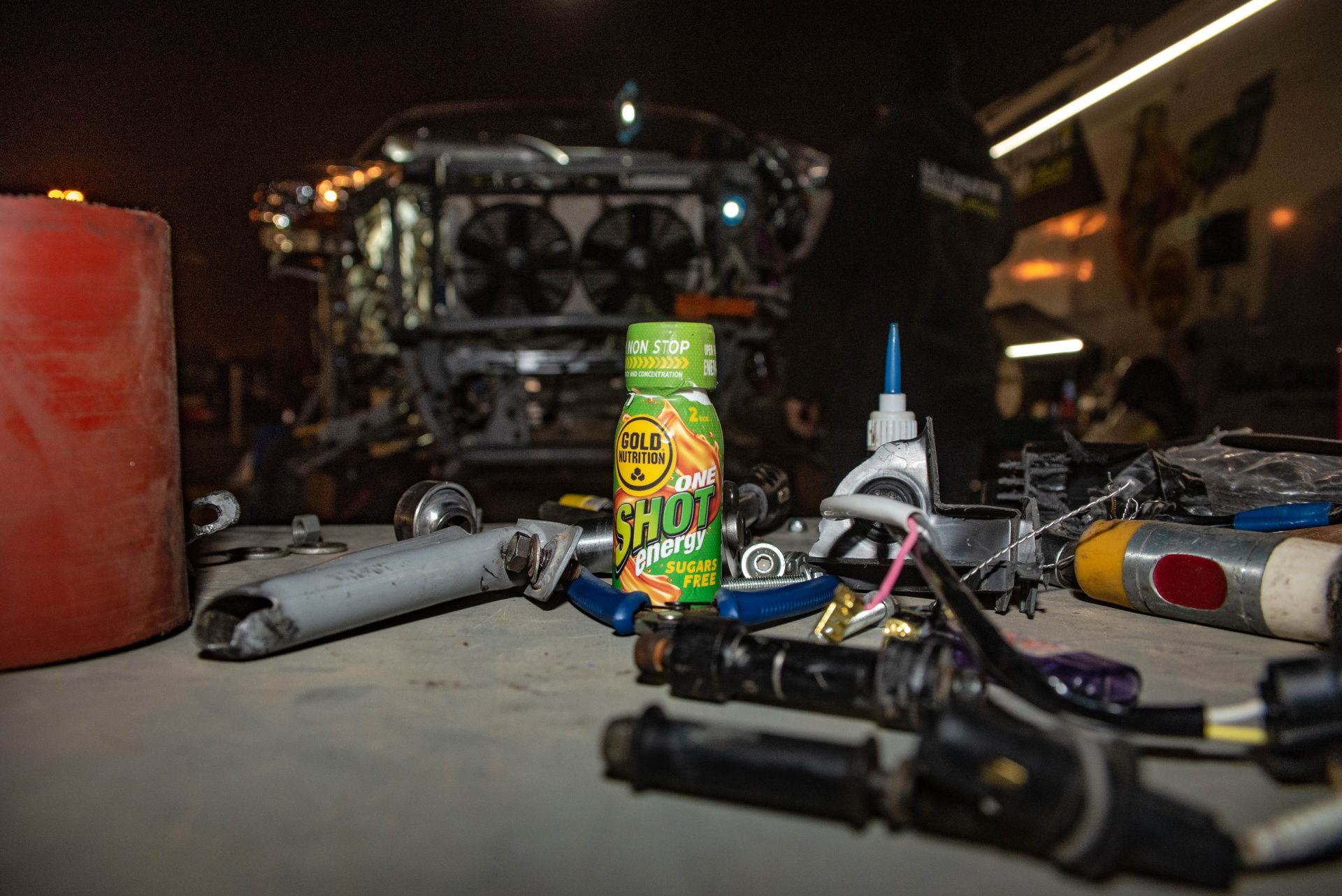 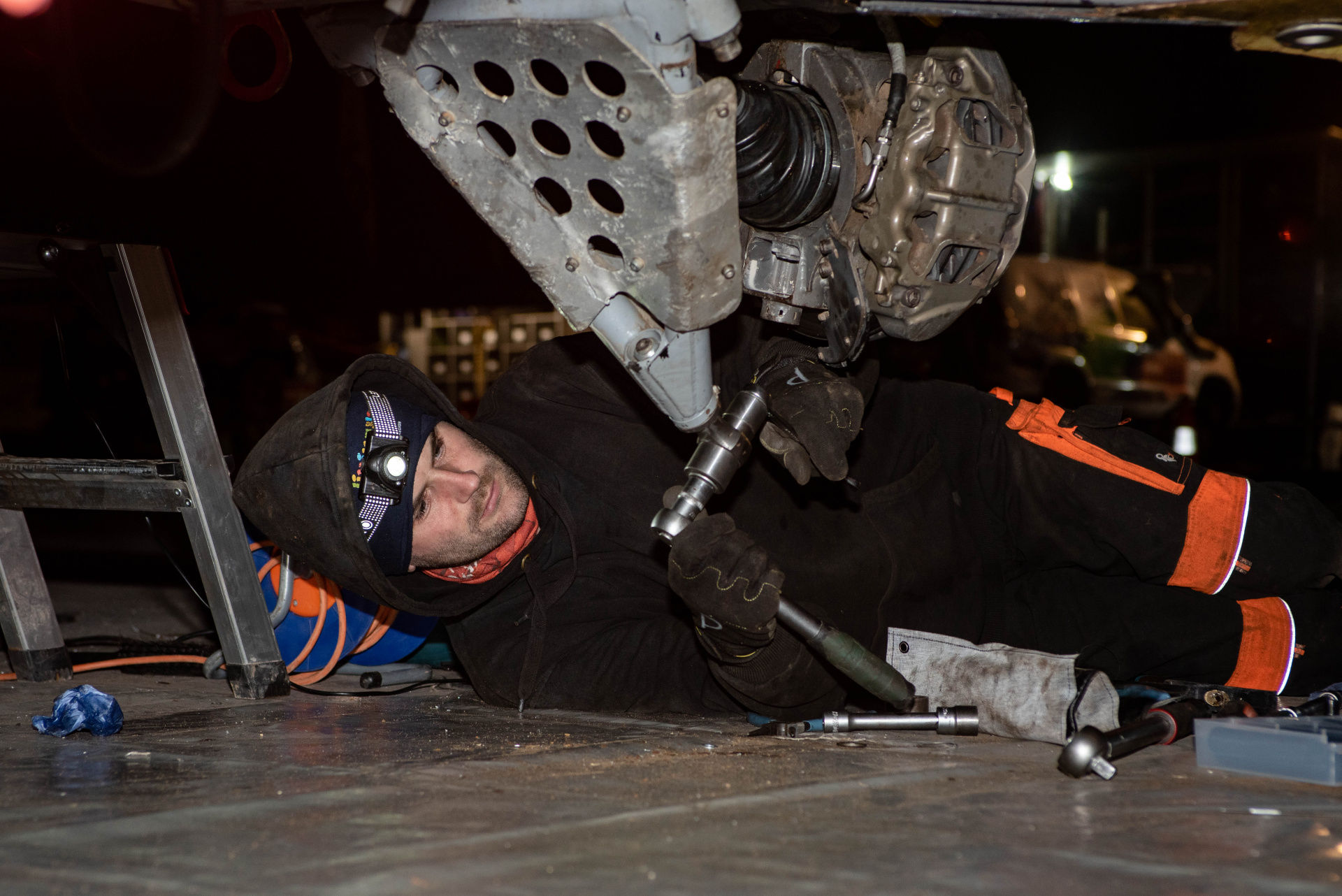