After two days of nightmare, Tomas Ourednicek and David Kripal were back on track on Sunday – and in style. Ultimate Dakar’s Czech crew brought their freshly rebuilt Ford Ranger to the finish line with 28th time in the longest, 546 km special stage of this year’s Dakar Rally between Riyadh and Wadi Al Dawasir, and they climbed up to 36th position in the overall classification.

Tomas and David have never been happier than waking up seeing their Ranger in good shape again. When they finally went to bed on Saturday night, their mechanics, Lukas Kalanka, Jakub Mikulok, Jiri Sivek, and Raul Herrero were still making heroic efforts to make the car race-ready, and the crew could only hope for being able to start in Sunday’s Stage 7.

That start, however, was not so easy. During the road section, they noticed that the intercom is not functioning, more precisely, David’s mic was broken. Before the start of the special, Tomas, an electric engineer by profession, deployed all his magic and managed to repair the system in a way that he was able to listen to David’s navigation.

“The morning was unbelievable! I am extremely grateful to my mechanics, they completed mission impossible. The hundreds of messages we were receiving were also heartwarming, we left for the start with very positive feelings.

During the transfer section, however, we noticed that David’s mic was not working. He tried to navigate me by hand signals but we soon realised this would not work in the special. So before the start, I had a look at the system and managed to switch the mics so that I heard David speaking although he didn’t hear me,” Tomas recalled the bumpy beginning of the day.

With the freshly rebuilt car that they were unable to test, the crew opted for a more cautious start but later they increased the pace gradually. “We began rather slowly but after a while, we drove at full throttle. I wasn’t really satisfied with the power but we managed to cross all dunes without any major problems. It was a long but fun stage, I liked it, and I think we can’t be unhappy with the result either,” Tomas concluded.

“Today was a very long and fast stage with a long fast section and complicated but nice dunes. We had no problems, no punctures, we didn’t have to stop at all which was great. The roadbook was very good, even small dangers were properly marked, except for one very dangerous place. I enjoyed navigation despite the problem we had with the intercom, but hopefully that will be fixed for tomorrow. It was very sad to hear about the accident of Paulo Goncalves, our thoughts go out to his family now,” David added.

Monday’s Stage 8 will be a loop around Wadi Al Dawasir, with a total distance of 716 km, including 477 km against the clock. 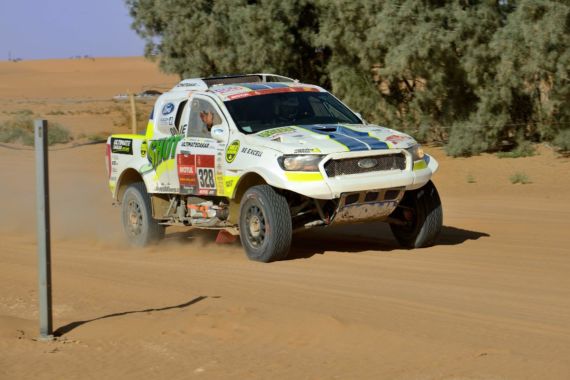 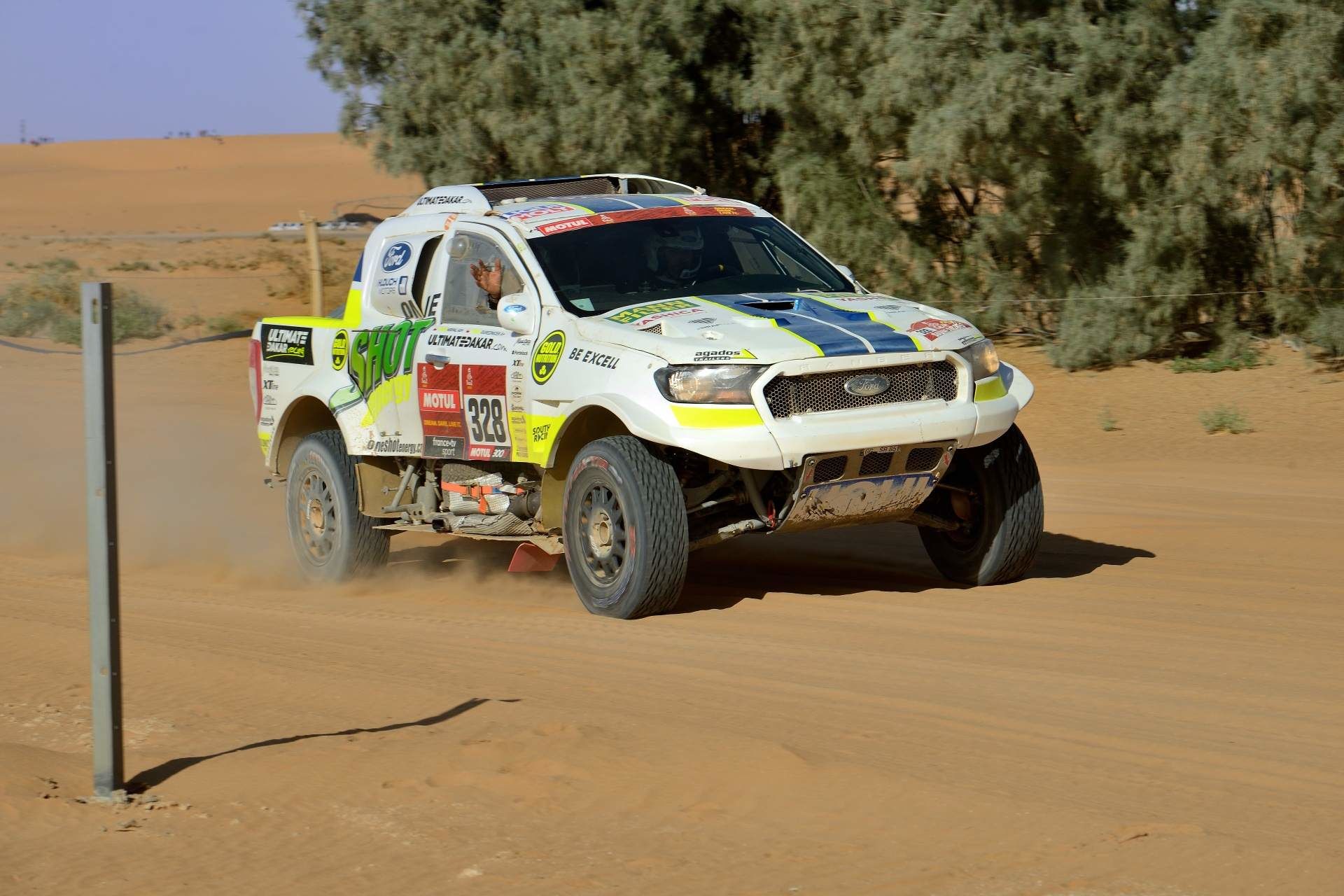