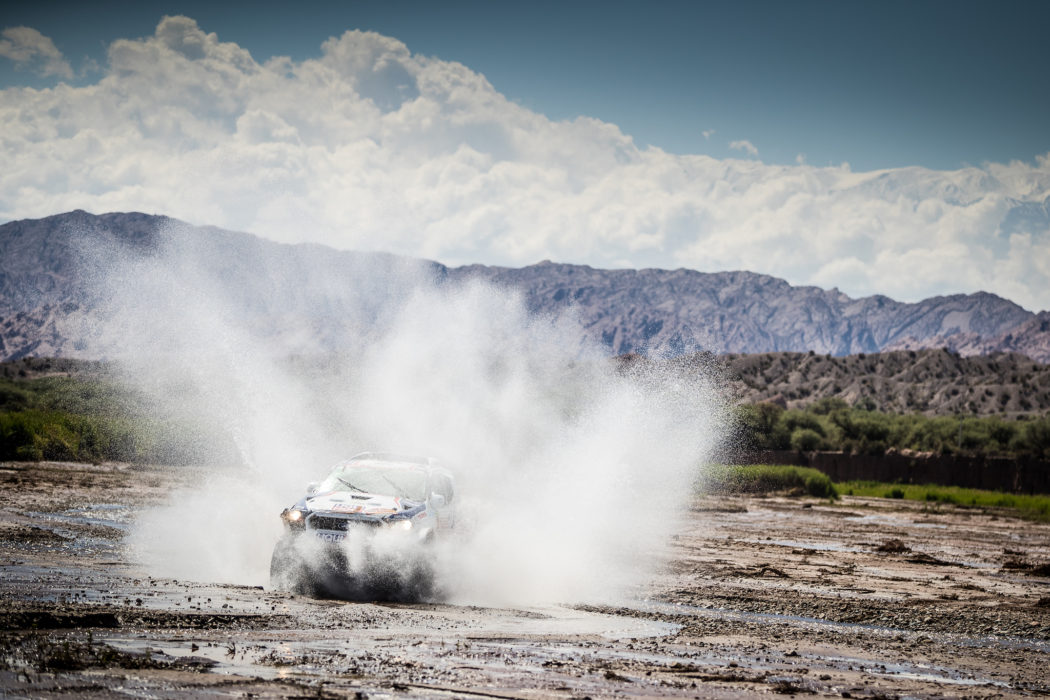 Tomas Ourednicek and David Kripal finished the 522 km special of Stage 12 of Dakar Rally, between Chilecito and San Juan, with 32nd time, in the overall classification they are 33rd before the penultimate stage.

During Dakar Rally, every day is a race in itself, and however close the finish seems to be, anything can come into your way, at any time. For example, a big stone hidden in sand, like it happened to Tomas and David in Stage 12.

“The morning began very early, after only three hours of sleep, and just like yesterday, our mechanics were still working on the car. Only 30 km into the special, we hit something, and the impact was quite big, damaging multiple parts around the rear wheel. David tried to fix it, and also Mathias Behringer arrived and helped us to finish the repair.
After another 20 km we got lost for a short time in a stony mountain area, and later got stuck in the feshfesh, but fortunately Mathias Behringer helped us again. After that we decided to drive carefully to avoid further problems. The navigation today was very tricky, but David did a great job,” Tomas recalled the events.

“The navigation was really tricky today, and there were many rivers, sometimes we even had to drive in the river. Unfortunately, we had a crash and lost time with repair, but apart from that we had a quite good day and we reached the finish line,” David summarised.

Next to come, on Friday, is already the penultimate day of the 40th anniversary Dakar Rally. Teams hope that Stage 13 brings luck to them, but they have 927 km to cover until Cordoba, including a 368 km long special, in which they will need full concentration in San Juan’s dunes and towards the end in the WRC-type tracks. 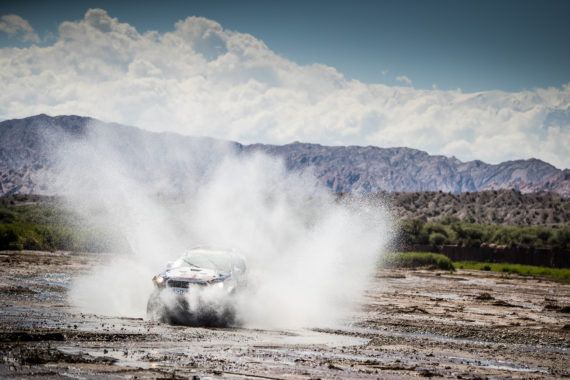 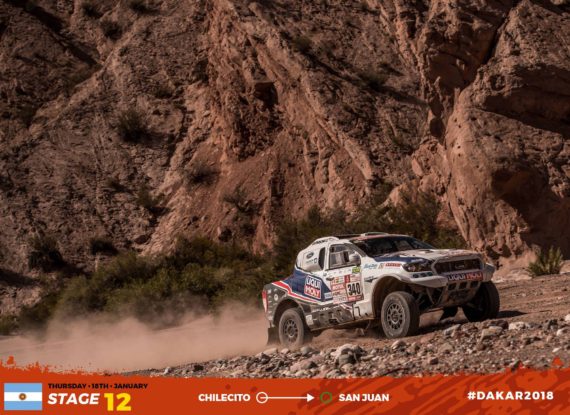 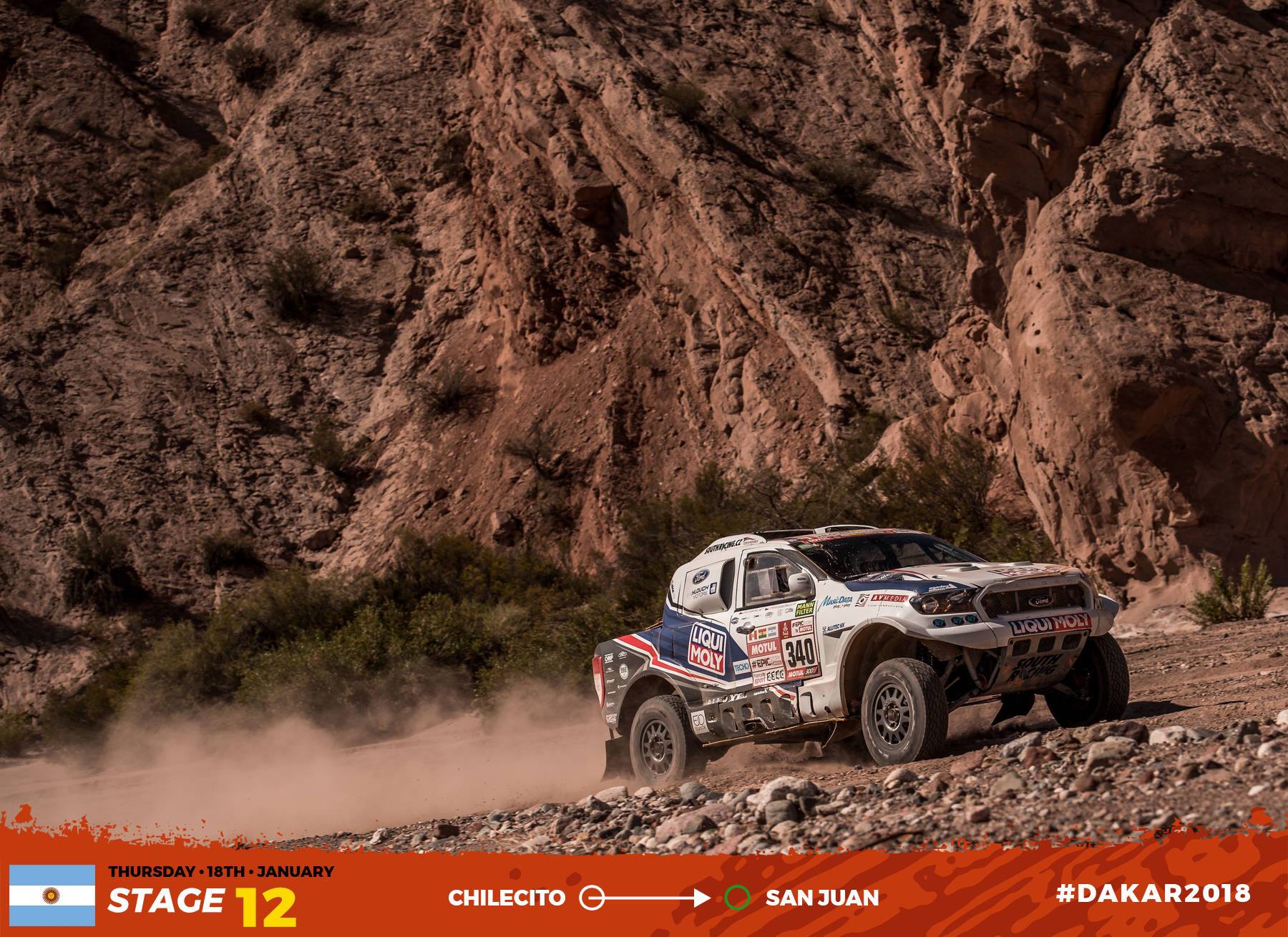