Russian roulette with fuel for Ourednicek and Kripal

Ultimate Dakar’s Tomas Ourednicek and David Kripal arrived at the finish of stage 5 of the 42nd Dakar Rally on literally the last drops of fuel in the tank of their Ford Ranger. Although the Czech crew had to slow down in the last part of the special stage due to the low fuel level, they clocked the 26th time and climbed up again some positions in the overall classification, they are already 25th.

“For most of the stage we had a very good pace, passed many vehicles but later we realised that the fuel level was too low. It was not a calculation error but the device showed wrong values. We realised that most probably we won’t be able to reach the finish line. It was a really frightening moment. We were in dunes, in some places very deep sand, and we calculated that we would run out of fuel about 30 kilometres before the finish line. We decided to slow down and I looked for the solid surface to drive on to keep the consumption as low as possible and we could hardly believe but we crossed the finish line with a quite good result. Just five hundred metres after the finish the car stopped. We felt extremely lucky to have been able to finish the stage! Now our mechanics remove all fuel from the tank and our engineer recalibrates it to be able to get proper values. We hope everything will be alright tomorrow,” Tomas said about the stage on arrival in the bivouac.

“After the stones and rocks, it was finally a nice sandy stage, really enjoyable, with high and sometimes quite steep dunes. We passed many trucks and SSVs. The navigation today was less tricky than in the previous days, apart from the fuel worries it was a good stage for us and we again managed to climb up a bit in the overall classification,” David added.

Tomorrow’s 6th stage is the last one before the traditional rest day in the Saudi capital, Riyadh on Saturday. The stage will be a real monster with its total distance of 830 km out of which 478 km will be the timed section, dominated by sand. 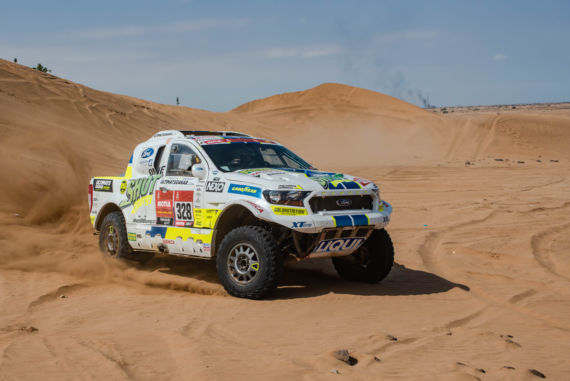 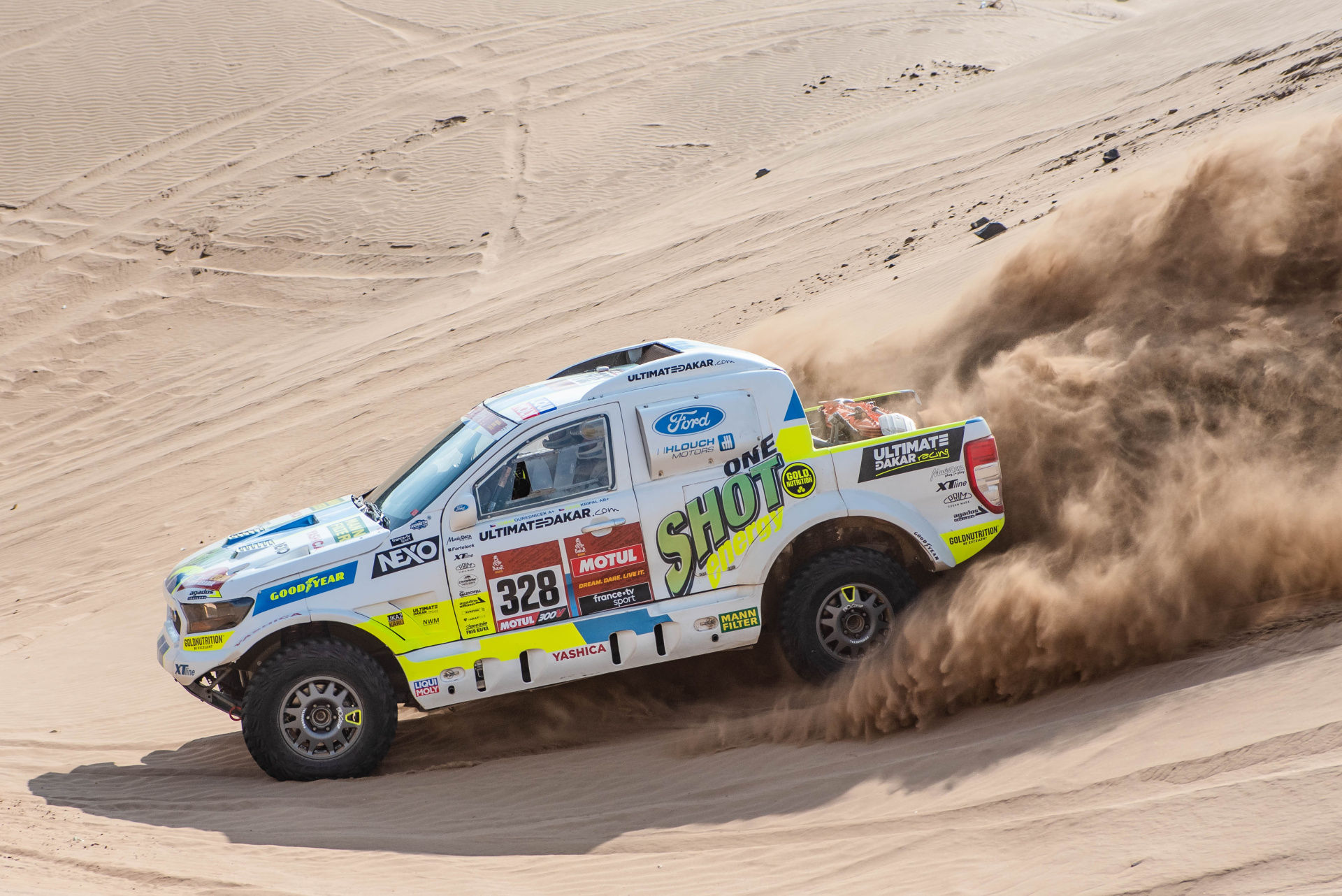 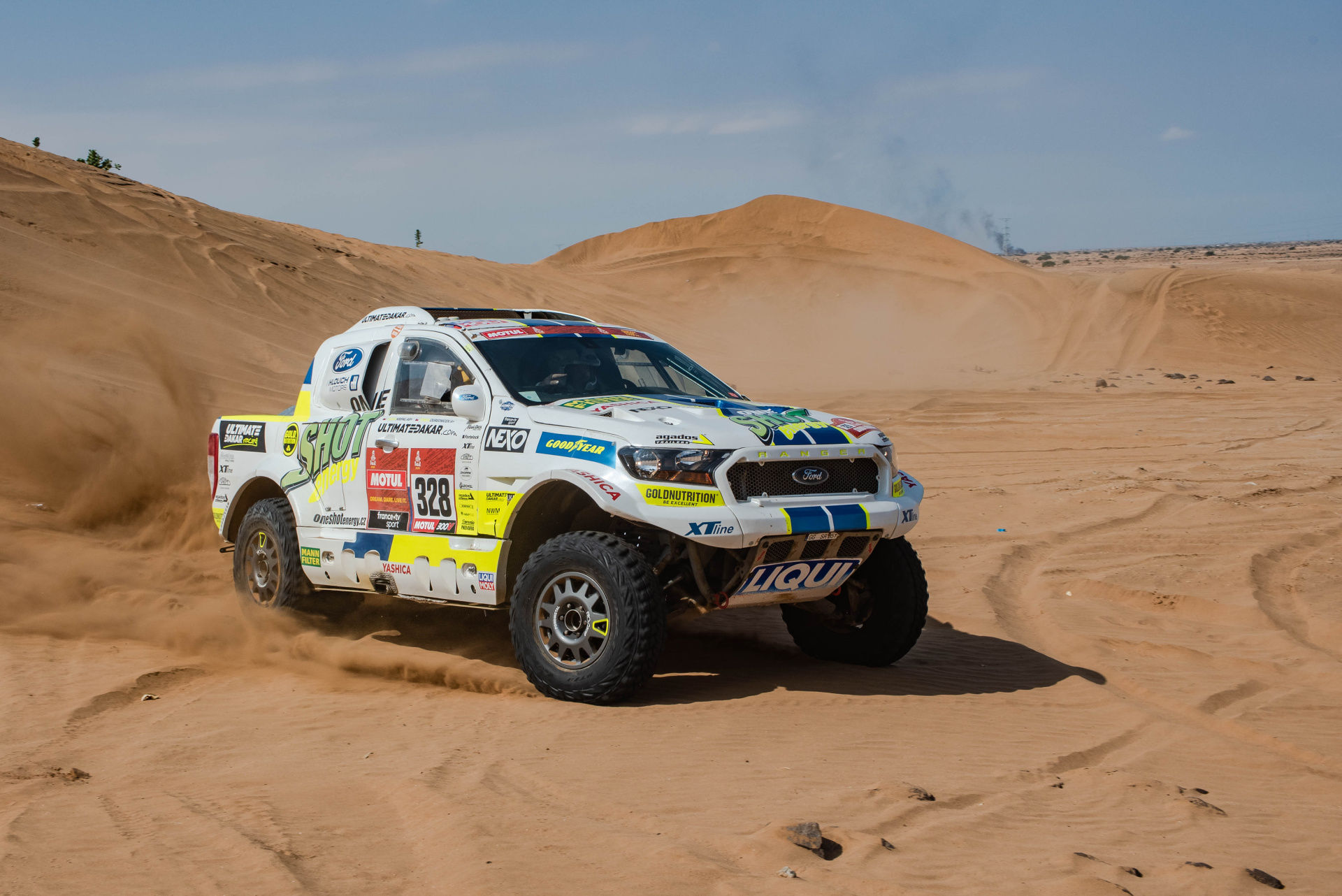