The crew of South Racing Central Europe, Tomas Ourednicek and David Kripal are ready for the last step of their preparation for the 2018 edition of Dakar Rally. Between 5 and 10 October they take part in the 10th anniversary edition of Rallye OiLibya Maroc, where they are going to race against the whole elite of the cross-country rally scene with their Ford Ranger Dakar.

“Today we passed the administrative checks and scrutineering, and tomorrow we are going to start in Rallye OiLibya Maroc. The competition is huge, maybe bigger than ever, with seven Minis and about a dozen Toyotas. For us this race is not about the result but more about getting ready for the upcoming Dakar with training in the dunes and testing ourselves in the long stages. For David this rally will be particularly big challenge, but I am sure he is ready for it. I have participated in this event as driver two times so far, and I have mostly positive memories, but after last year’s problems I hope to have a smooth and successful race,” Tomas Ourednicek said on the eve of the start.

After a 12 km Superspecial on Thursday, the real action will start on Friday with a 367 km special between Fez and Erfoud, followed by four more stages during the following days. After the finish line, the prizegiving ceremony will be held in Erfoud on 10 October. The 2570 km journey of South Racing Central Europe is backed by Liqui Moly, Mann Filter, Ford Hlouch Motors, AV Media, XT line, Agados, Fri Tech and Gold Nutrition. The race can be followed on the official website of the event http://www.npolive.com, the Ford Ranger Dakar of South Racing CE will run under start number #319. 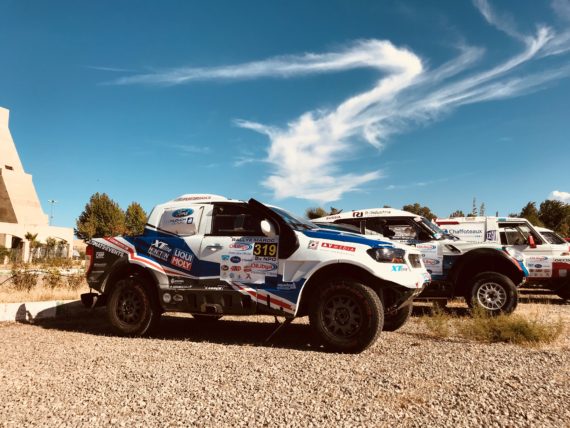 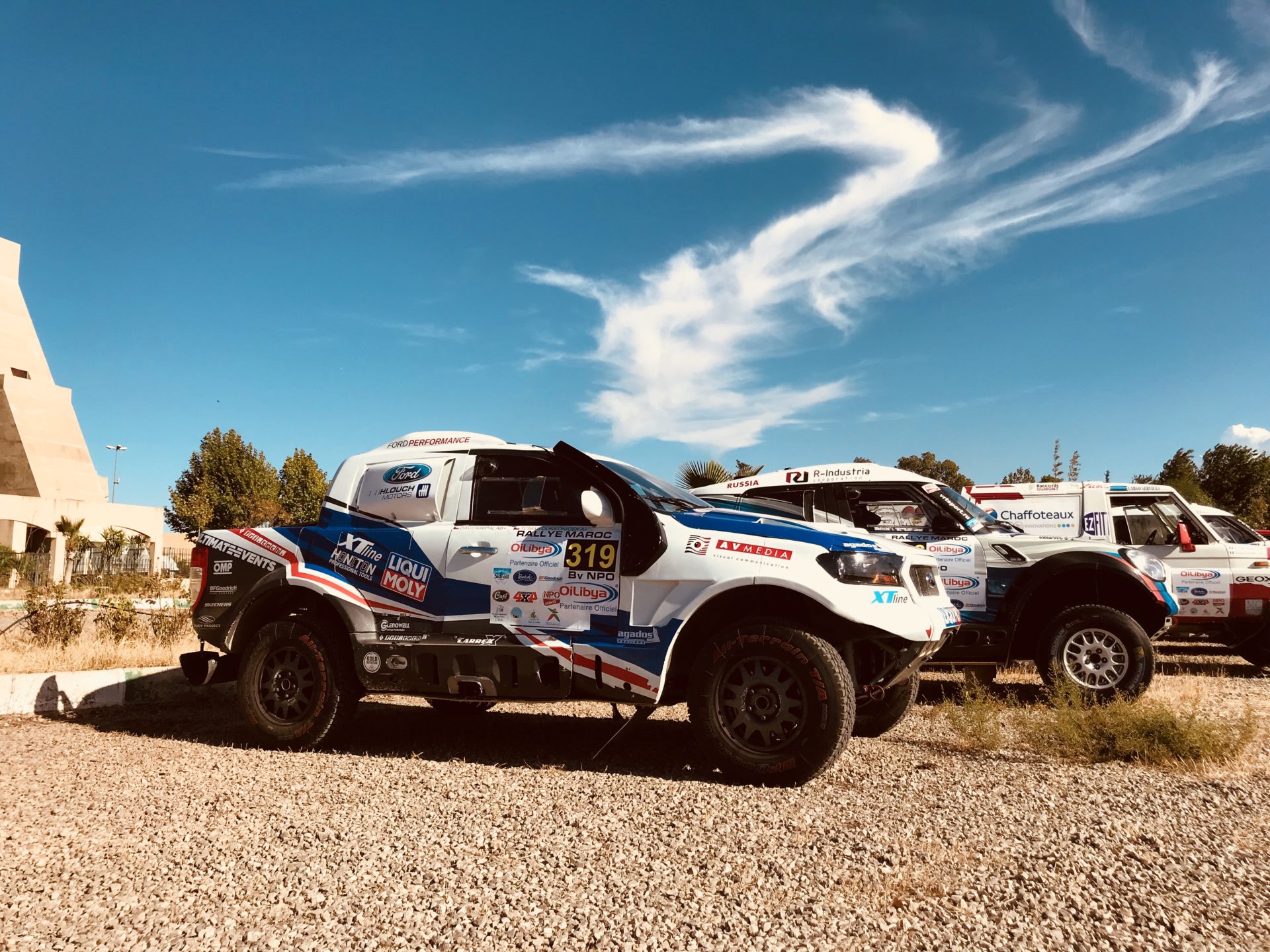