This is the first time in six editions of the famous Dakar Rally that Tomáš Ouředníček’s name has been missing from the entry list. Following a horrific accident in August, in which Ultimate Dakar Team’s crew seriously damaged their Toyota Hilux due to a mechanical failure, the decision was finally taken to miss the 2022 edition of Dakar Rally and focus all efforts on 2023.

“This year has been extremely challenging. We have worked really hard all season and despite all the restrictions, we have managed to take part in quite many events. However, we lost our Beauty for a crucial part of the season. It was a tough decision, but we think it would be irresponsible to start without proper preparations, having no chance for a good result,” says Tomáš Ouředníček. However, the team will not be totally absent from the 2022 Dakar, providing technical background for a Hummer H3 Evo with a Romanian crew and a Toyota Hilux 3.0 TD, which will be driven by a crew from Spain.

Ultimate Dakar Team believes their fans and partners will understand that sacrificing their participation in Dakar 2022 helps to achieve a great result in the following year. “We are intensively working on a new project that will take us forward. It’s better to put all our energy and resources into preparation for next season and then start the 2023 Dakar Rally in full strength,” Ultimate Dakar Team’s crew, Tomáš Ouředníček and David Křípal promise. 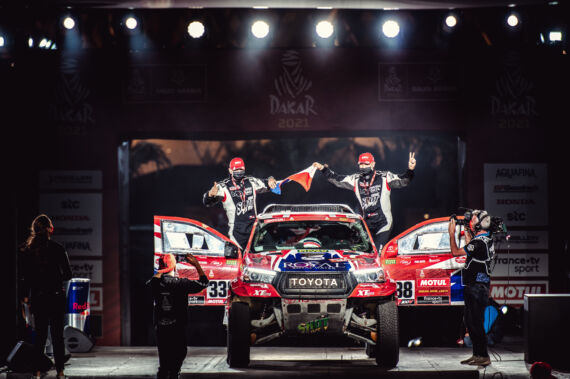 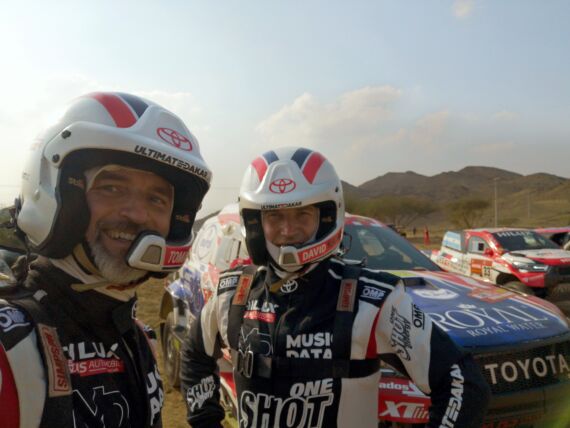 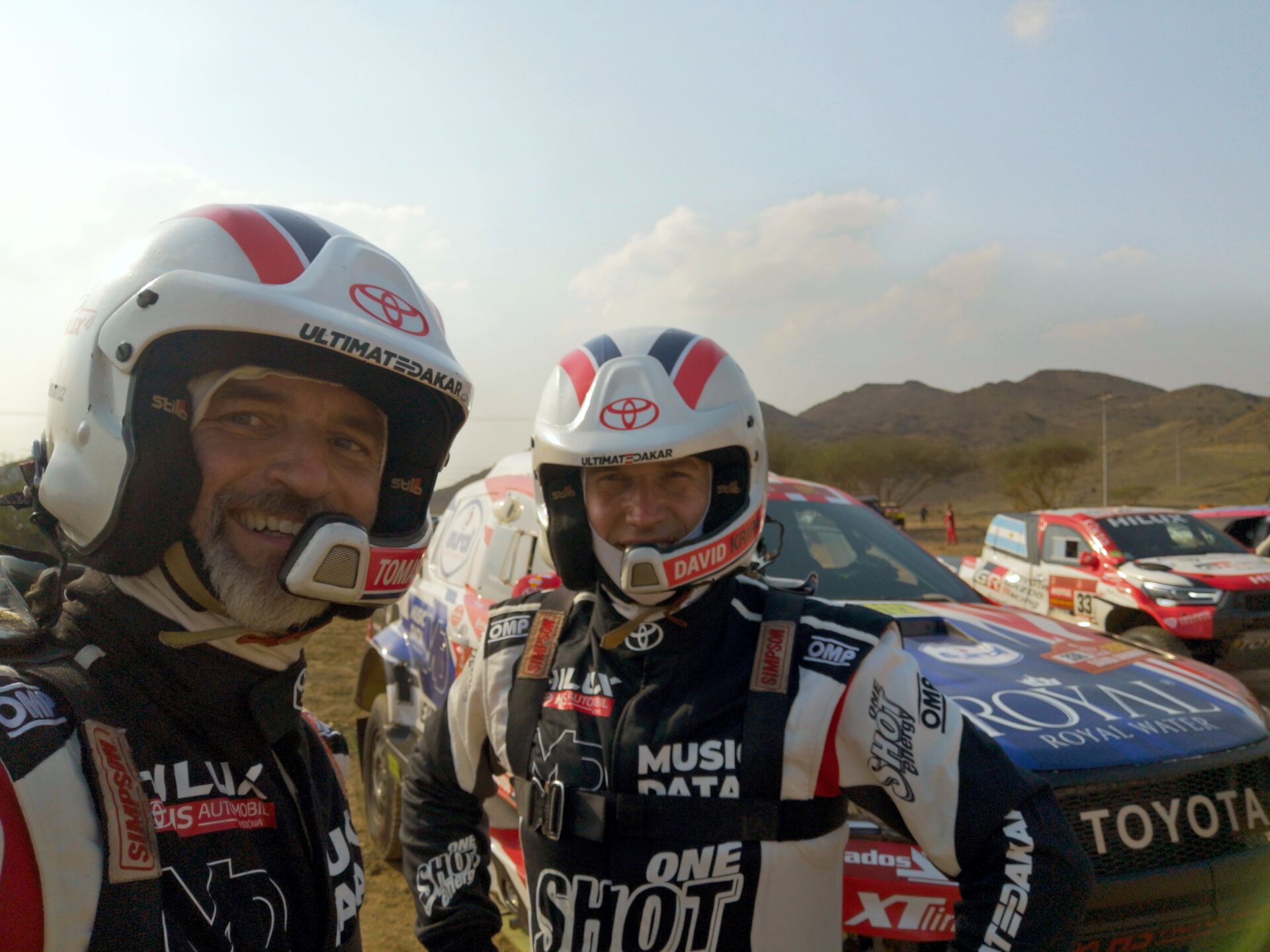