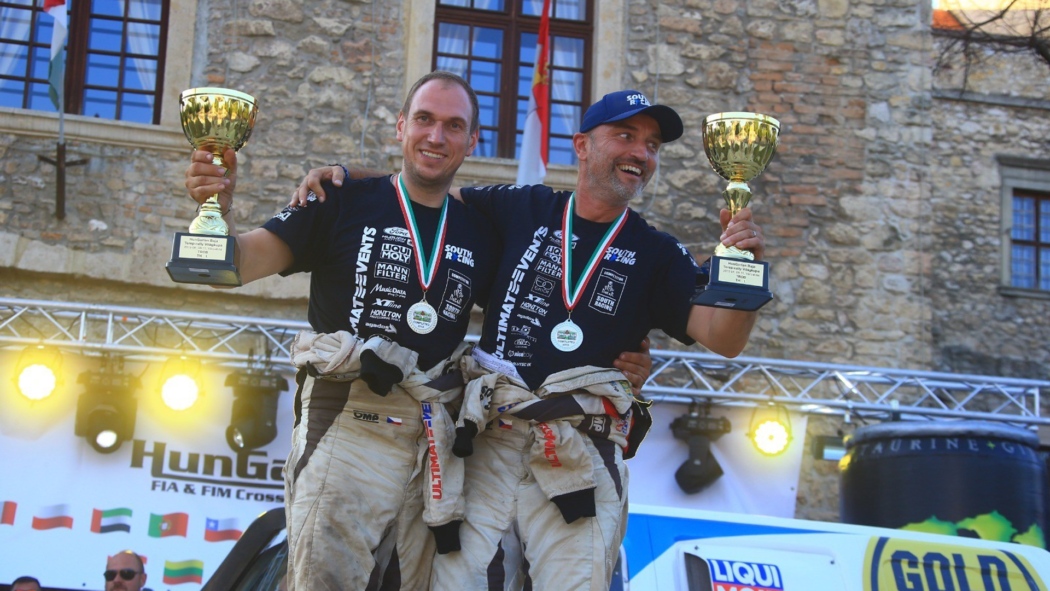 Victory for Ourednicek and Kripal in Hungarian Baja

Tomas Ourednicek and David Kripal won Hungarian Baja in category TH. The race, which was held for the first time in Varpalota, Hungary, is the fifth round of this year’s FIA World Cup for Cross-Country Bajas and the third event of the Hungarian Championship, with a total distance of 599 km, 446 km of which were against the clock.

The race didn’t start well for Ourednicek and Kripal: a technical problem on their Ford Ranger forced them to tackle the rally with their old Hummer, as the last car in category TH of the Hungarian Championship instead of category T1 of the World Cup classification. They hoped for clocking a good time in the Superspecial, thus obtaining a good starting position for the first long special stage of Saturday but the prologue was cancelled due to an accident.

“On Friday, unfortunately, we couldn’t race for a single metre as the Superspecial had to be cancelled due to the accident of our friend Dirk von Zitzewitz, to whom we wish a swift recovery. Due to the lack of Superspecial, we had to start the first long stage on Saturday as the last car, we caught the car starting in front of us at km 5. Our pace was quite good, and we managed to build up a huge gap already in this special. In the afternoon, in one corner I was a bit too fast and one of the tyres got off the rim, so we had to stop to change the wheel, but the gap was so big by then that we had no stress about this.

On Sunday, in the first special stage, we again started behind all SSVs, but the gap between the two categories was big enough to have a clear view, without dust, at least for the first 20 km. From then on, we started to catch the SSVs, most guys were very fair, but not all of them.

In the last special stage of the race we had to start between the SSVs, and one of them didn’t let us pass for 20-30 km. Later he came to us and apologised, it turned out to be a problem with the sentinel system. Unfortunately, due to this incident, we couldn’t drive in our own pace in the fastest part of the track and thus lost a serious amount of time.

Apart from this, we enjoyed the weekend. We won category TH, but unfortunately, the field was very small, and our rivals had technical problems. We tried to push without destroying the car and taking unnecessary risks.

This rally was great practice for us for the Dakar for overtaking SSVs in thick dust. The tracks were perfect, the weather was great – as much as I remember this was my first Hungarian Baja without water and mud. So overall this was a very positive weekend for us. Although we had to come here with our old car, our times compared to those of the World Cup classification were promising,” Tomas Ourednicek said.

“We haven’t raced for two months so it was nice to be back on track again for the Hungarian Baja. The track was very nice, there were both fast and technical parts, we enjoyed it a lot. From the navigational point of view, it was not very complicated, the roadbook was perfect, we had no problem at all, except for a tyre on Saturday and having no intercom for about 30 km on Sunday,” David Kripal added.

Now the team continues to prepare for the 2020 edition of Dakar Rally in Saudi Arabia and planning the second half of the season with this goal in mind, but the fans can meet them not only at rallies but also at several exhibitions and other events during the next months. 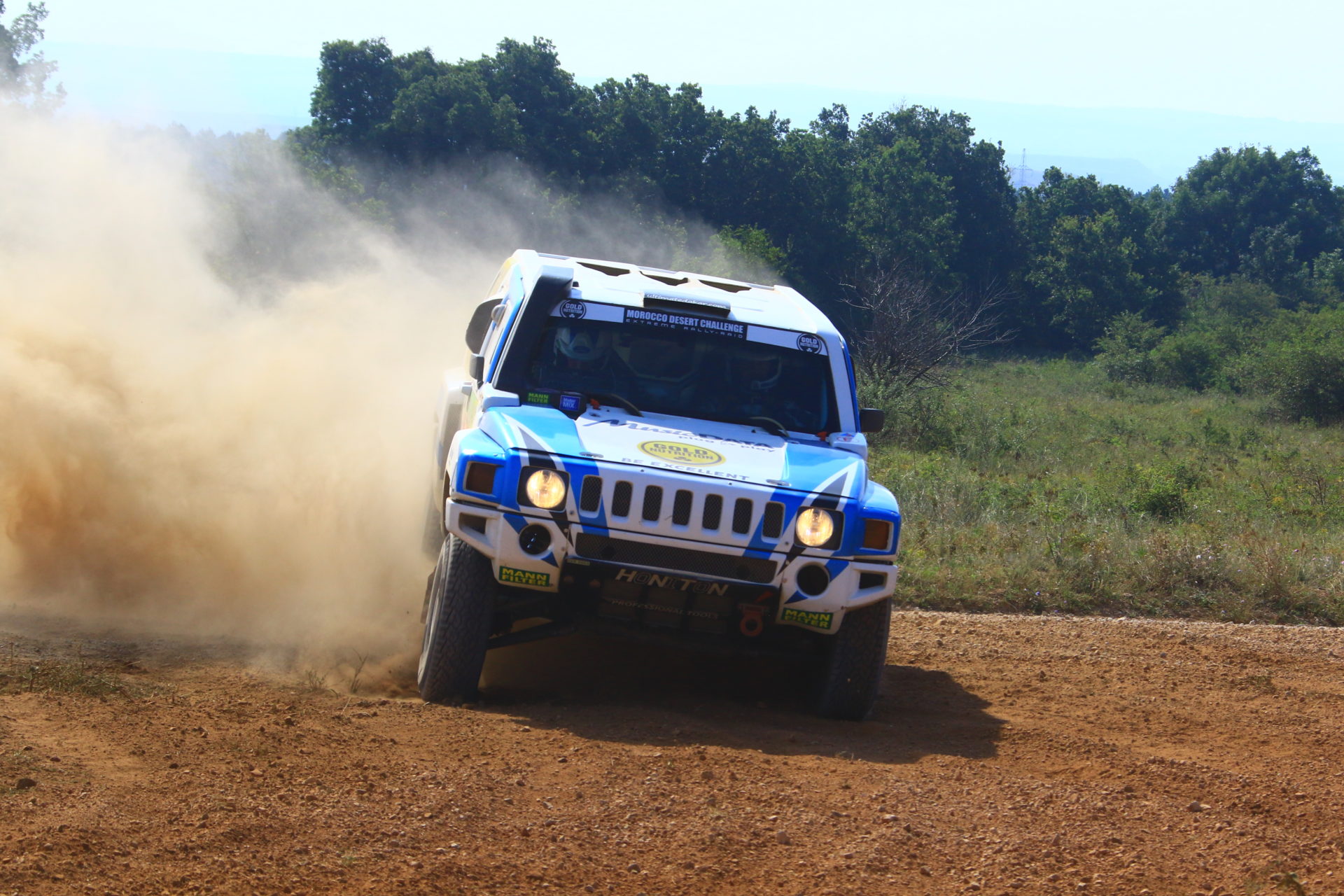